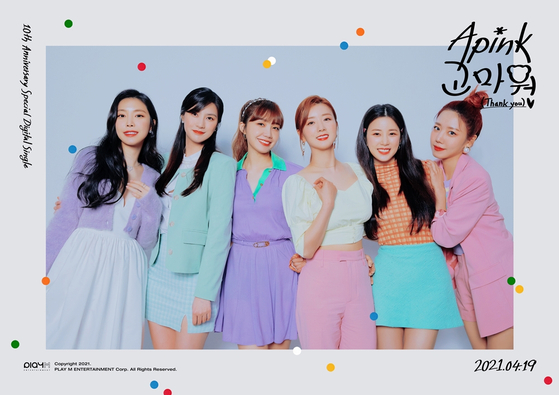 
Five of the six members of girl group Apink renewed their contracts with Play M Entertainment, according to the agency on Thursday.

“Apink’s Park Cho-rong, Yoon Bo-mi, Jung Eun-ji, Kim Nam-joo and Oh Ha-young recently renewed their contracts with us,” said Play M. “We will fully support them so they can actively continue their work.”

Son Na-eun did not re-sign but will remain an active member of the group.


“After much discussion with fellow members and the agency, Son Na-eun decided not to renew her contract with us in order to pursue her new dreams,” said the agency. “We respect Son’s decision and sincerely support her future endeavors.”


Apink recently celebrated the 10th anniversary of its debut and are currently preparing for an album with all six members. 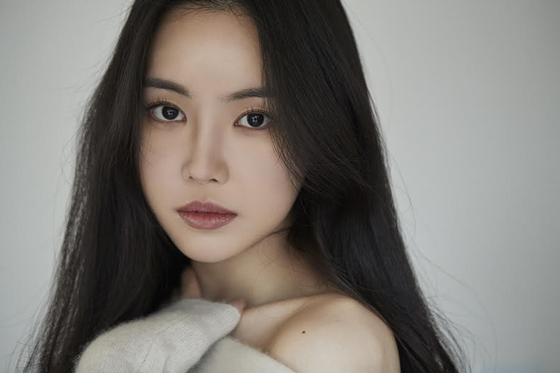 
Meanwhile, Ilgan Sports, an affiliate of the Korea JoongAng Daily, reported Thursday that Son is in discussion about joining YG Entertainment. YG Entertainment is the management firm behind K-pop powerhouses Big Bang and Blackpink.