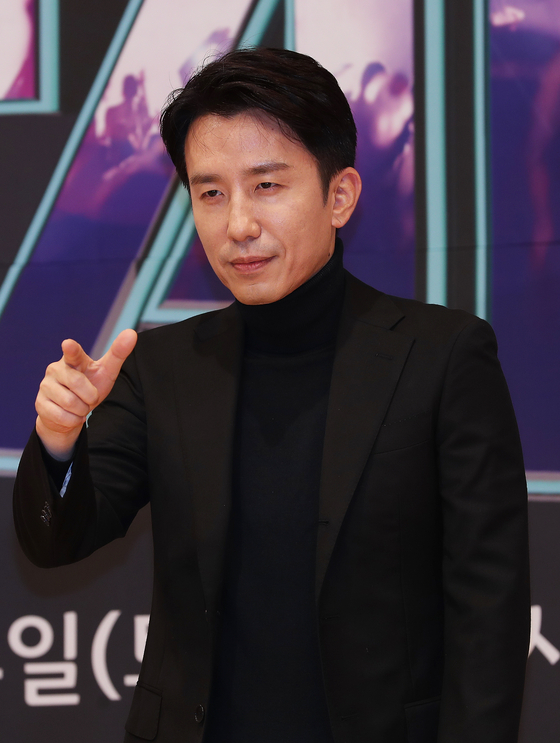 
KBS will start airing the third season of singer-songwriter You Hee-yeol’s talk show “Joy of Conversation” (translated) on May 13, said KBS on Thursday.

Author Kim Jung-hyuk, reporter Shin Ji-hye and YouTuber Lee Seung-kook (also known as GeniusSKLee on YouTube) are to join You in season three.