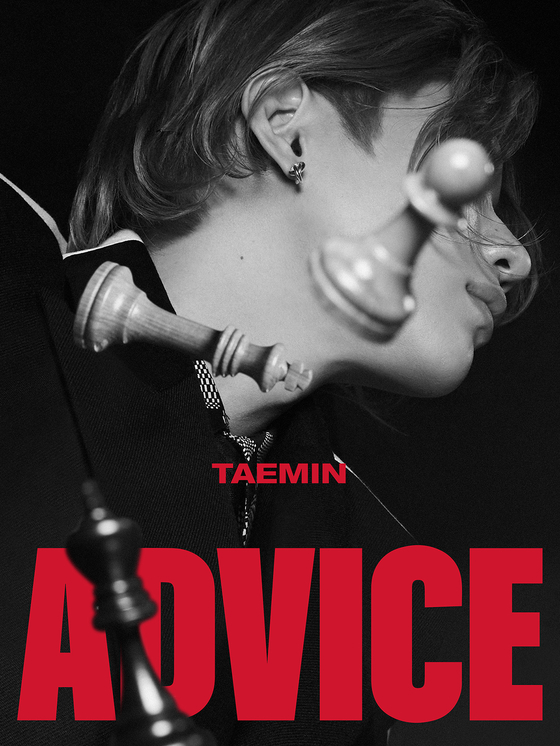 SHINee’s Taemin is releasing his third EP “Advice” on May 18, his last work before he enlists later this month.

The new EP will have a total of five songs including the title track with the same name.

Reservations for the physical copy of the EP will be available from today through major music outlets online and offline.

The youngest member of the group, Taemin will be the last one to start his military service on May 31. All the other SHINee members have completed their duty.