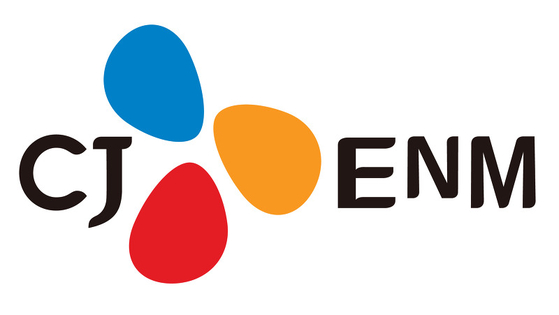 CJ ENM, with years of content-creating experience from a variety of audition shows aired on Mnet, plans to add a touch of local sentiment to create a one-of-a-kind audition program. If the project succeeds, CJ ENM will be the first Korean company to create an audition program for the South American market.

K-pop artists and South American stars will appear as judges and the winning members will receive in-house training to debut as an international idol group.

“This project is especially meaningful because it means that our content producing talent is being universally recognized,” CJ ENM said. “We plan to simultaneously include our own distinct characteristics of K-pop and K-pop audition programs while working closely with the local production studio to capture the local sentiments as well.”