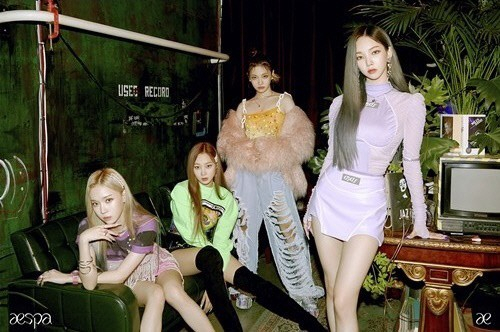 
SM Entertainment’s rookie girl group aespa, which is comprised of four human members and four avatar members, is to drop a new single “Next Level” on May 17, the agency announced Thursday.

The girl group debuted last November with the song “Black Mamba.” It became the fastest K-pop group to reach 100 million views on YouTube with the music video for its debut single and also landed itself on the Billboard Global 200 chart. The song also made it to major music charts in 95 countries. 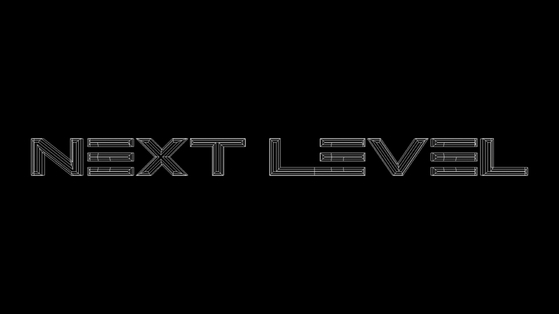 
The upcoming single will drop on major local music streaming sites from 6 p.m.

The group received spotlight even before its debut for its unique fusion of virtual members who interact with the human members.

aespa Next Level May 17 SM Entertainment