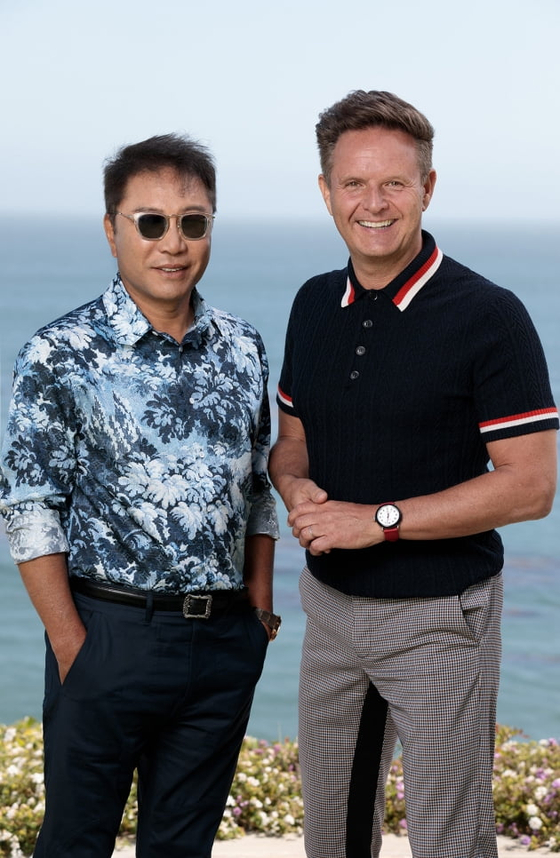 
SM Entertainment announced Friday that it is partnering with America’s MGM Television to launch a U.S.-based subunit of K-pop boy band NCT. MGM Television has a stable of audition shows including “The Voice,” “Survivor” and “Shark Tank.”

According to SM Entertainment, it will develop a competition series with MGM Worldwide Television Group to scout young American men to form a U.S.-based K-pop group, or NCT-Hollywood to be more precise. NCT is one of SM’s hottest K-pop groups, forming various subunits including NCT 127, NCT Dream and WayV. There are currently 23 members in total.

The deal is seen as SM Entertainment’s latest move to underscore the globalization of K-pop.

Males aged 13 to 25 will be eligible to compete. Contestants will be flown to Seoul for a K-pop training at the SM campus, according to SM Entertainment. For each episode, the contestants will compete in dance and vocal tests. Judges include SM founder Lee Soo-man as well as current NCT members.

"I look forward to making an unconventional audition show that all music fans around the world can enjoy,” Lee said in a statement. “I hope the audience can enjoy watching the journey of new stars being born in Hollywood, that will be promoted as NCT-Hollywood in the global market in the future.”

“This series is exactly the type of innovative programming that MGM is committed to creating on a global scale,” MGM Television chairman Mark Burnett also said in a statement. “K-pop is more than a genre of music; it’s a cultural phenomenon and we’re so excited to partner with the incredible Lee and the team at SM to bring K-pop to the U.S.”