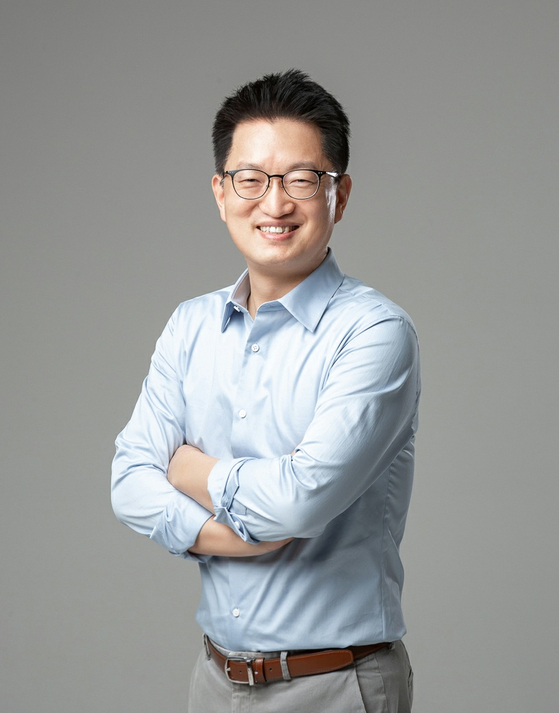 
TMON appointed Jon In-chon as the new CEO of the e-commerce operator, the company said Monday.

Jon was chief financial officer at the company before being named the CEO.

He assumed the role starting Monday.

Jon said he expects the company will be able to successfully list in shares on an exchange.

Lee Jin-won, TMON’s previous CEO, resigned Monday over health issues. But he plans to remain an advisor through the end of the year to help Jon.

Since the establishment in 2010, TMON has never made a quarterly profit.