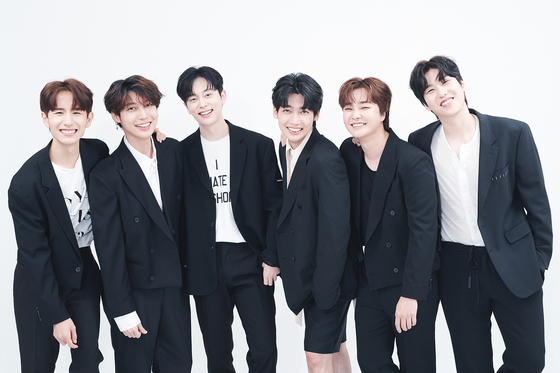 
Boy band Boyfriend will release a new song on May 26 to celebrate the 10th anniversary of its debut.

The news came as a pleasant surprise to many fans as Boyfriend has been disbanded since 2019. The members decided to get together to make a song to celebrate its debut in 2011.

The new song is to thank fans who have been loyal to the band through the thick and thin.

The band debuted with a single titled “Boyfriend.”

The six members are planning to do a live talk soon but details have not yet been released.