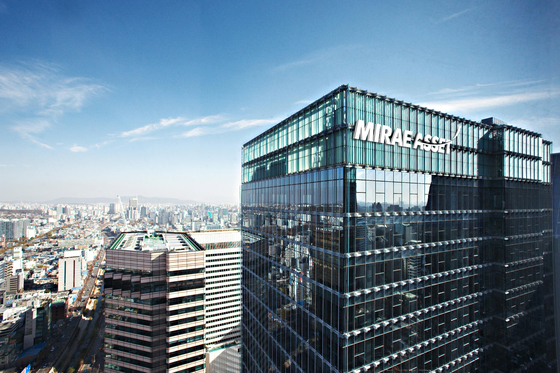 
Moody’s Investors Service on Tuesday raised the outlook on Mirae Asset Securities to stable from negative, while keeping the brokerage firm’s credit rating at Baa2.

“The change in the securities firm’s outlook to stable from negative takes into account Moody’s expectation of slower risk asset growth as a result of various prudential regulatory measures implemented by the Korean Financial Supervisory Service and Financial Services Commission,” Moody’s said on Tuesday. “The securities firm’s risk appetite, leverage and funding will improve because of its plans to reduce the balances of equity-linked securities, contingent liabilities such as guarantees, and exposures to real-estate properties and project.”

Moody’s added that “the operating environment in Korea could also lead to a downgrade of Mirae Asset Securities’ ratings.”