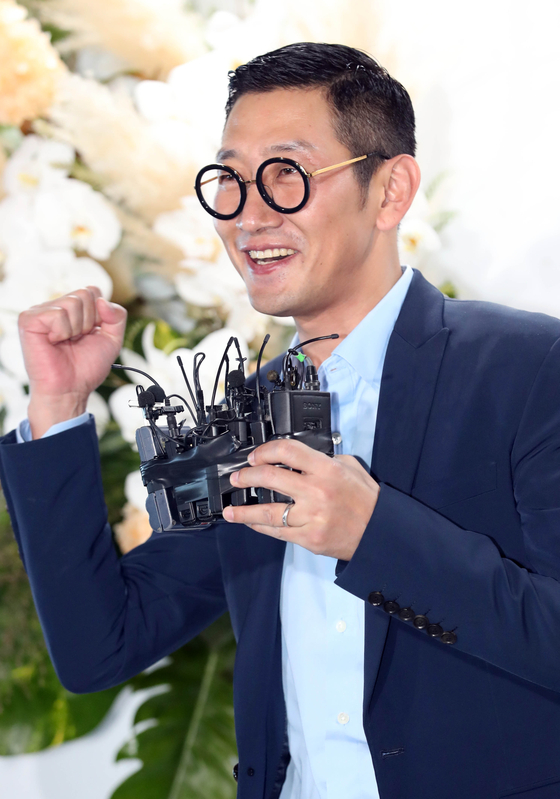 
Kim Chang-yeol of hip-hop group DJ D.O.C stepped down from his position as head of talent management agency SidusHQ, according to entertainment group iHQ on Tuesday.

Kim was appointed as the new head of SidusHQ in March. SidusHQ is under iHQ and manages well-known actors such as Jang Hyuk, Kim Ha-neul, Uhm Ki-joon and Oh Yeon-seo, as well as singers Hyelin of girl group EXID and Park Joon of boy band G.O.D.

Kim was recently involved in a feud with fellow DJ D.O.C member Lee Ha-neul regarding the death of Lee’s younger brother Lee Hyun-bae. The former Lee accused Kim of causing financial difficulties which inflicted great mental stress on his brother and eventually resulted in his death. Lee and Kim resolved the dispute soon after.