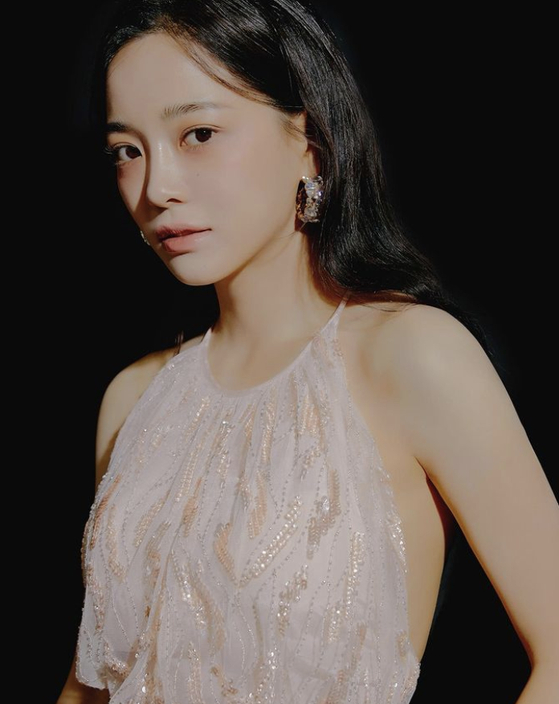 
Singer and actor Kim Se-jeong renewed her contract with Jellyfish Entertainment, according to the agency on Tuesday.

“We will give her our full investment and support to her future endeavors so we can be a reliable support system,” said the agency.

Kim has worked with Jellyfish entertainment since before she rose to fame through the first season of Mnet’s hit audition program “Produce 101” (2016). She competed in the audition as a trainee of the agency.