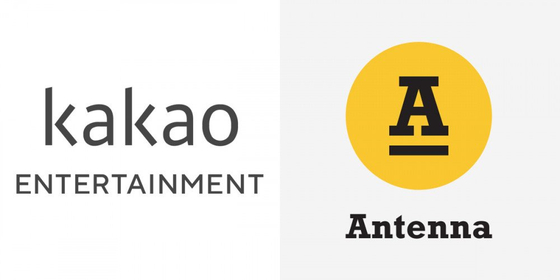 Kakao Entertainment announced Wednesday that it has acquired a portion of Antenna Music's shares. [EACH COMPANY]


Kakao Entertainment announced Wednesday it has acquired a portion of Antenna Music’s shares.

“We have signed a contract to acquire a part of Antenna’s shares and made a strategic investment,” Kakao Entertainment said in a statement. The statement added that the company as well as the record label plan to discover and foster artists from various music genres and continue close collaboration to develop music and video content businesses.

Antenna Music also released a statement, which said that it “hopes this will be an opportunity to firmly expand into different genres in the music industry that’s heavily focused on pop music and build an environment where singer-songwriters can have more stability.”