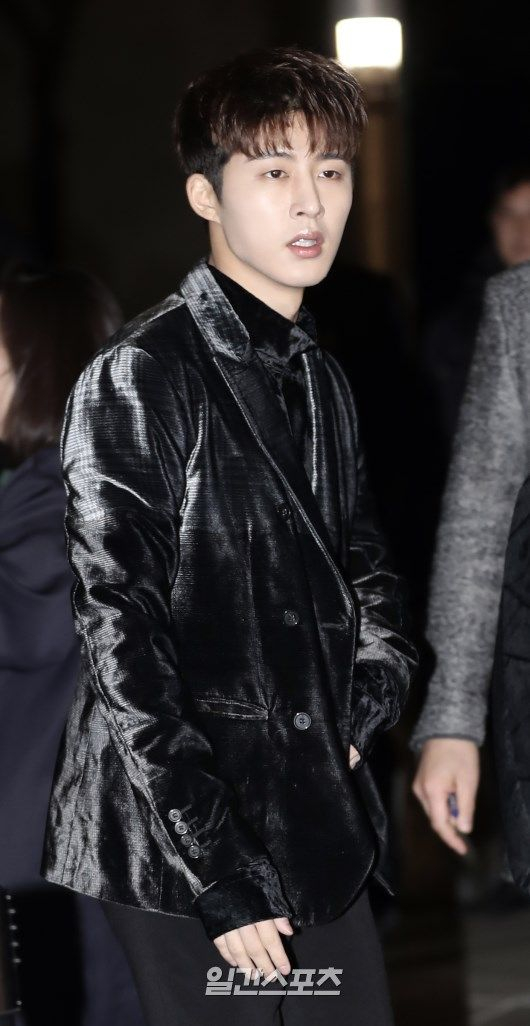 
Rapper B.I, a former member of iKON, will release his first solo album on June 1, his biggest project since leaving the boy band in 2019 after admitting to smoking marijuana in 2016.

B.I's new agency IOK Company by 131Label announced on Wednesday a list of tracks that will be included on the rapper's new album "Waterfall" due to drop next month.

The album consists of 12 tracks including the title track "Waterfall," as well as lead track "illa illa" and others such as "Daydream," "Num," and "Illusion." 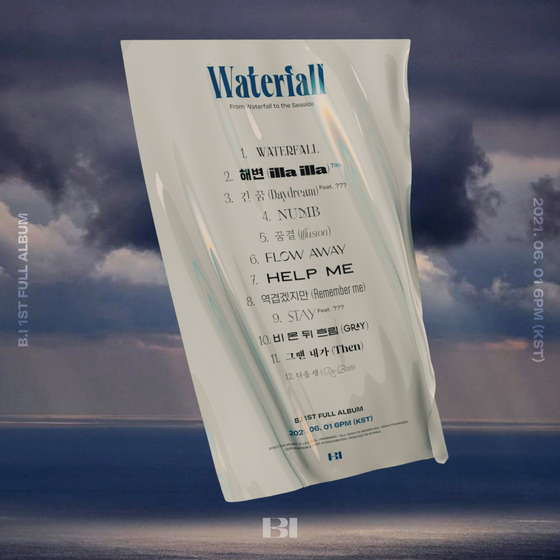 The list of tracks on B.I's upcoming album ″Waterfall″ to drop on June 11 [IOK COMPANY BY 131LABEL]

One title that draws attention is "Remember Me," whose Korean title can be translated to "although it may be repulsing," an apparent attempt to address the possible criticism that will come after the album release.

B.I, whose real name is Kim Han-bin, admitted to smoking marijuana in 2016 during police questioning in 2019 and is currently being investigated by prosecutors.

He featured on hip-hop trio Epik High's album earlier this year, which was his first musical comeback since quitting iKON.

He was criticized for his hasty comeback, but decided to join the album "after being supported by Epik High and getting inspired by their advice."