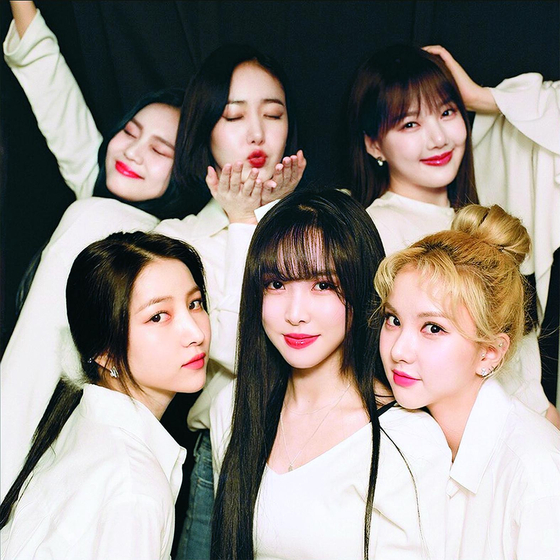 Girl group GFriend will disband on of May 22. [SOURCE MUSIC]


To offer solace to fans disappointed by the sudden news of the disbandment of GFriend, the girl group's agency Source Music announced Friday it would leave the group’s social media accounts open.

According to Source Music, despite the disbandment, GFriend’s official social media accounts, fan cafe and Weverse will stay open with all existing content for fans to access so that they can “always go on to the platforms to check out the member’s past activities and recall their fond memories.” Though photographs will still be visible, several functions will be disabled such as writing new posts on Weverse in the near future.

Source Music also detailed information for fans who wish to have their official BUDDY membership refunded for the year 2021, as well as refunds for a fan signing event that was postponed due to Covid-19.

On May 18, Source Music shocked fans by announcing that the members of GFriend will go their separate ways when their contracts with Source Music come to an end on May 22. The girls also posted handwritten letters to the fans, expressing their feelings about having to end the group, but asked for the fans’ support as they continue to pursue their dreams in the entertainment industry.

Shin Ji-yoon to leave Weeekly to focus on her health