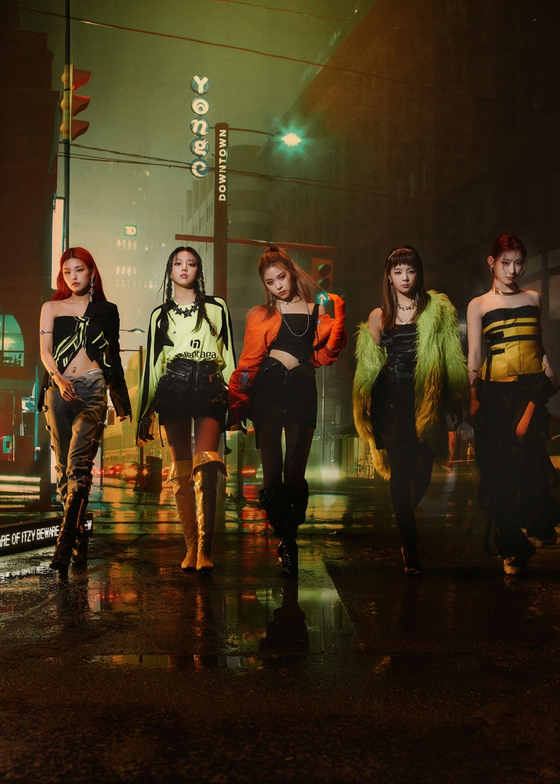 
JYP Entertainment announced on Monday that girl group ITZY's latest music video “Mafia in the Morning” surpassed 100 million views on YouTube as of 12:30 a.m. on Sunday.

The video surpassed the record approximately 22 days and 12 hours after its release on April 30 — the quickest of the group's videos to reach the milestone since its last breakthrough, which was 41 days and 1 hour for their last music video “Not Shy.”

All of their previous music videos, “Dalla Dalla,” “Icy,” “Wannabe” and their recent “Not Shy,” have also exceeded 100 million views.

ITZY Mafia in the Morning 100 million