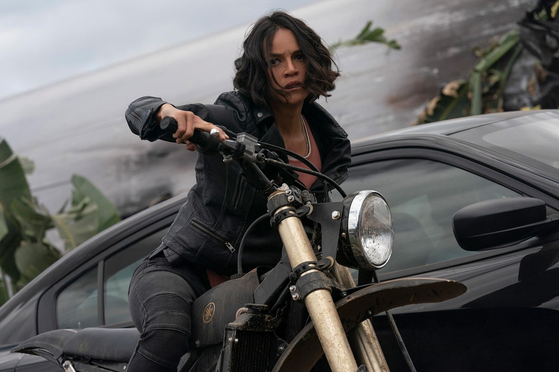 
“Fast & Furious 9” has done well at the local box office since its release on Wednesday.

According to data from Korean Film Council, it was ranked No. 1 at the box office from Friday to Sunday, with over 620,000 tickets sold, bringing life to theaters that until recently were all but empty.

Total ticket sales have broken 1.1 million. It’s the first time a film hit that number in its first week of release since local noir “Deliver Us From Evil” did so last summer.

When it was released on Buddha’s Birthday on May 19, which is a national holiday in Korea, 400,000 tickets were sold, the highest number of daily tickets sold since the Covid-19 pandemic hit the country. It was the first foreign film to break 1 million in five days since the pandemic started.

Animated film “Stand by Me Doraemon 2” and “Aloners” were top 10 over the weekend.