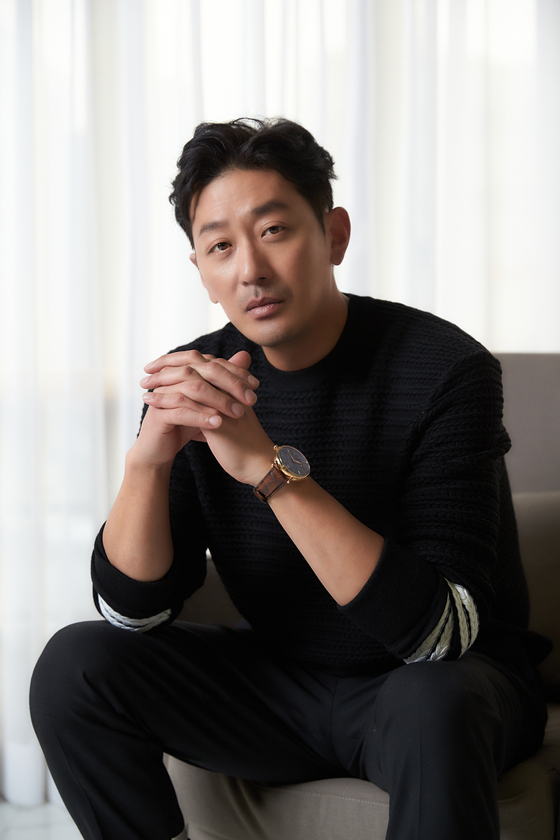 
Actor Ha Jung-woo has been indicted under summary offense for abuse of propofol and ordered to pay a fine of 10 million won ($8,970), his agency Walkhouse Company revealed on Thursday.

A person accused of a summary offense, usually considered to be less serious, doesn’t have to appear in court, and a judge hands down a verdict mainly by reviewing documents submitted by investigative authorities.

“I was ordered to pay a fine related to my propofol use,” Ha said through his agency. “I disclosed everything during the investigation process and humbly accept the disposition.”

Ha explained that he’s been receiving treatment at a dermatology clinic for acne scars and for certain procedures that are deemed to be painful, he was treated under anesthesia.

“From what I know, the prosecution seems to judge that there was more anesthetic treatment than necessary between January to September 2019,” he said.

“As an actor who has been receiving more love than I actually deserved, I needed to more strictly censor myself, and I feel remorse for my naïve judgement that I didn’t actually think I was at fault because it was part of the treatment.”

The actor apologized to his company, family, and all of the related projects that he is part of for causing inconvenience and said he will be more prudent in his actions in the future.

It was recently reported that Ha was cast for Netflix series “Suriname” (working title), set to be directed by Yoon Jong-bin and will star alongside actors Hwang Jung-min, Park Hae-soo, Jo Woo-jin and Yoo Yeon-seok.