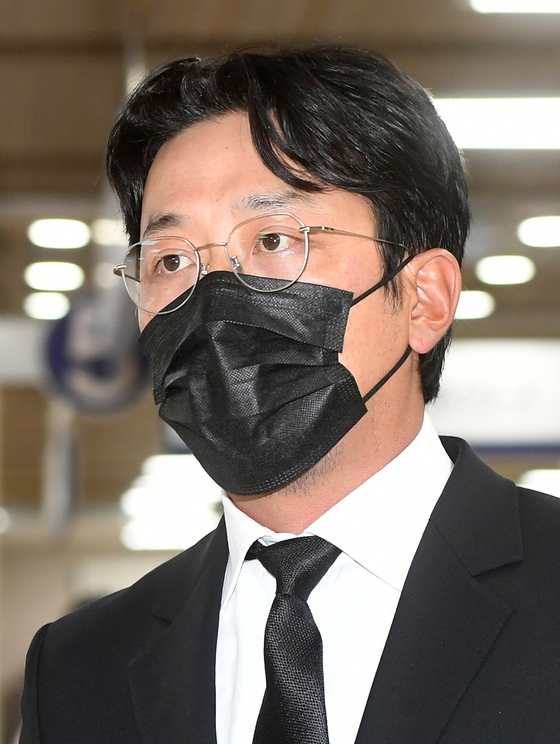 
The Seoul Central District Court in Seocho District, southern Seoul confirmed on Friday that actor Ha Jung-woo did not appeal the sentence handed down to him for abusing propofol.

The deadline was Sept. 23. The court explained that a criminal trial verdict can be appealed within seven days of the decision, however, Ha did not submit an appeal within the time frame.

Last week, Ha was given a fine of 30 million won ($25,600) for abusing the hypnotic sedative propofol.

“Propofol is likely to cause a user to be physically and mentally dependent on it when abused,” the court stated during the trial held last week. “The defendant administered propofol a total of 19 times while undergoing skincare procedures, which do not require anesthesia sedation.”

The court also said that Ha fabricated his medical records with his doctor to make it seem like the propofol was administered to his acquaintance instead, giving him a sentence that is three times heavier than the penalty of 10 million won stated by the prosecutor.