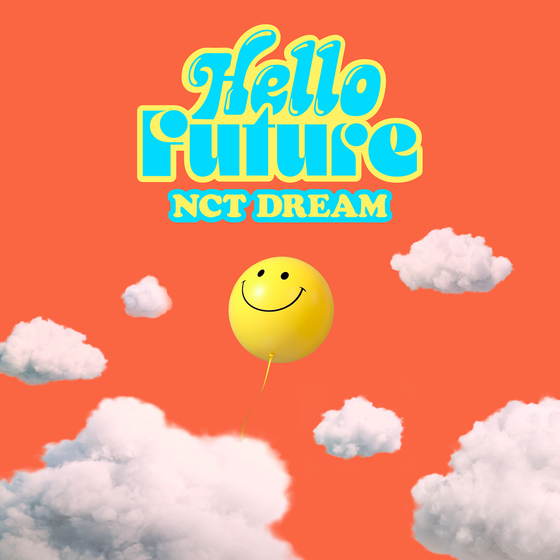 
Boy band NCT Dream will release a repackaged version of its double-million-seller album “Hot Sauce” (2021) on June 28, according to SM Entertainment on Tuesday.

The repackaged version of the band’s first full-length album will be titled “Hello Future” and feature three new tracks on top of the 10 tracks from “Hot Sauce.”

The original, “Hot Sauce,” dropped on May 10 and sold over two million copies in the 16 days after its release.

NCT Dream debuted in 2016 as a subunit of boy band NCT.