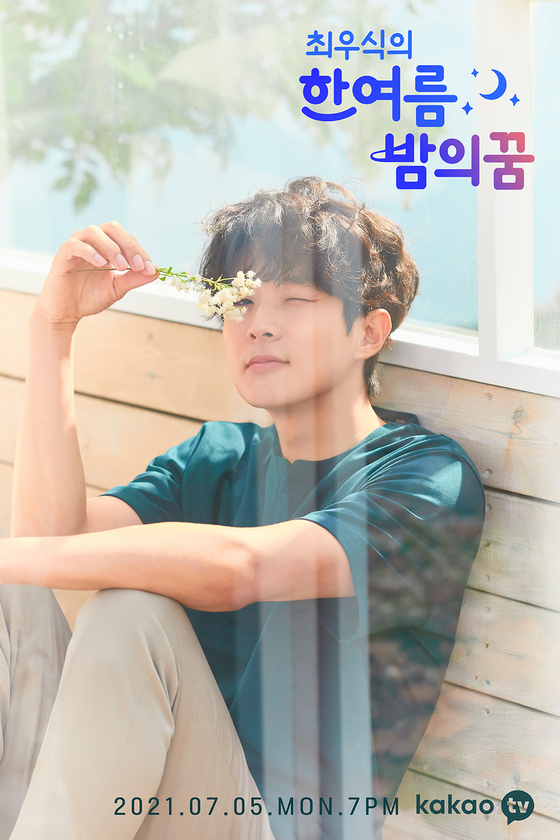 
“Parasite” actor Choi Woo-shik will host an online fan meet-and-greet celebrating his 10th debut anniversary, according to his agency Management Soop on Tuesday.

The meet-and-greet titled “A Midsummer Night's Dream” will be livestreamed via Kakao TV on July 5 at 7 p.m., said the agency. Kakao Entertainment will be in charge of the event.