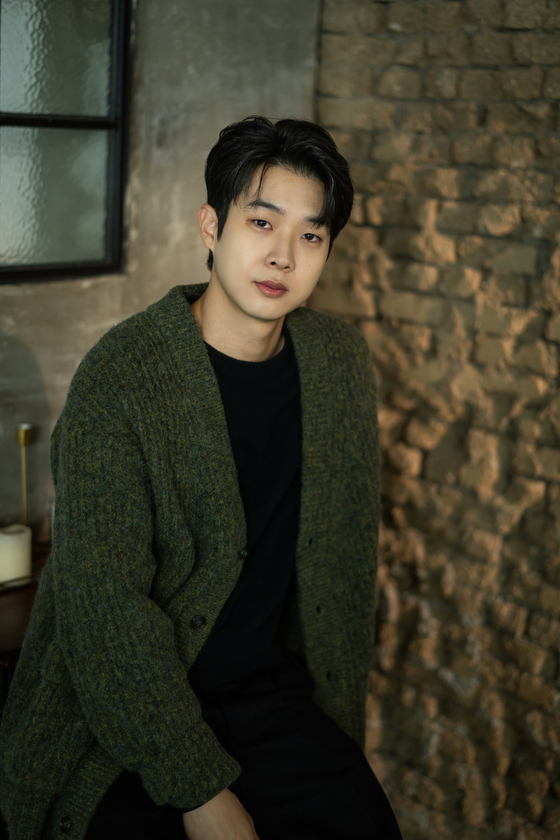 
“The Policeman’s Lineage,” now playing in local theaters, is the first film Choi Woo-shik has starred in after earning global praise for his role in director Bong Joon-ho’s Oscar-winning “Parasite” (2019).

The film centers on two police detectives who find themselves in deep water as they try to take down a drug cartel that is working to develop a new drug that can be freely consumed outside the parameters of the law. The catch lies in the complexity of the relationship between the two detectives — Choi Min-jae (played by Choi) is actually an undercover policeman sent to spy on his boss, Park Kang-yoon (played by actor Cho Jin-woong). The film is based on a Japanese novel with the same title, written by Joh Sasaki.

Heavily influenced by his father who was also a policeman, Min-jae is a man of principle who likes to play by the rules. Even at the cost of catching the culprit, Min-jae refuses to step outside of the law, that is until he meets Kang-yoon. His boss truly seems to have it all — an expensive wardrobe, car, a luxurious home and sheer ruthlessness when it comes to bringing criminals to justice. Nothing can stand between him after he's set his sights on the target. Min-jae is told that Kang-yoon actually has an unidentifiable sponsor who finances his activities and his extravagant lifestyle. Despite his initial suspicions, Min-jae warms up to him for the man Kang-yoon is — and Kang-yoon seems to feel the same way in return, until Min-jae is ousted as a spy. 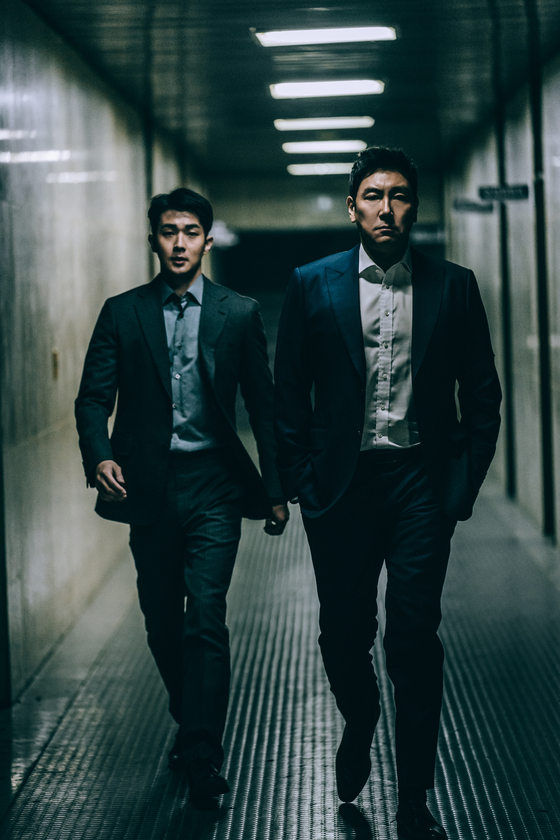 Young police detective Min-jae (played by actor Choi Woo-shik), left, is sent undercover to spy on a police detective Kang-yoon (played by Cho Jin-woong), right, who is rumored to be financially sponsored for his investigations by an unidentifiable source. [ACEMAKER MOVIEWORKS]


At an online press interview last week, Choi explained the reason why he chose to take on the role and how he's dealt with his new found fame after starring in “Parasite.”

“There was a lot of pressure on me after ‘Parasite’ was over,” Choi said. “I didn’t know what to do — what kind of project that I should choose to show a better side of myself. I think I was just at a loss because ‘Parasite’ was such a significant part of my career. I experienced so many things through it and I just didn’t know what kind of genre, project, or portrayal of myself I should take on after that part of my career was over. The conclusion that I arrived at was to find a project, which, during the process of creating it, I could be happy. That’s why I chose ‘The Policeman’s Lineage.’ During the first meeting I had with director Lee Gyu-man, I could already feel that I’m going to have lots of fun developing Min-jae through the creative process of telling this story. Also working with Cho was on my bucket list, so standing alongside Cho and working together was enough for me. But I cannot deny the pressure of showing a new side of myself was still there. I still worry about it, but I probably think that all the actors have the same problem. I think the answer lies in progress.” 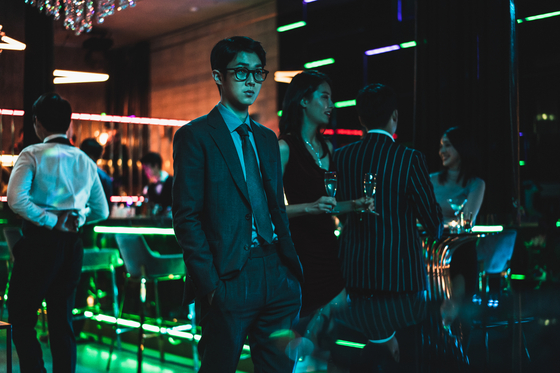 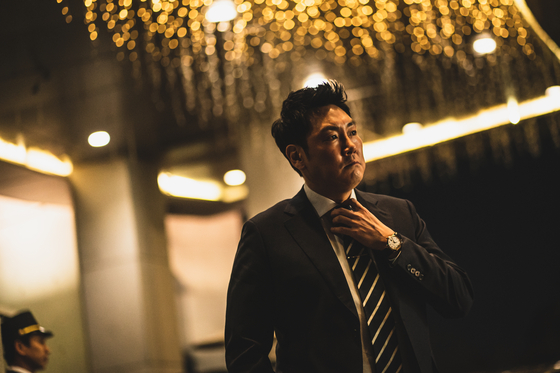 
In a way Choi was able to relate with Min-jae, who favors progress over achievement whereas Kang-yoon only cares about achieving his goal.

“I think progress is really, really important,” the actor emphasized. “What I’ve been thinking about nowadays is — maybe I may not be able to answer this question until I stop acting — I believe that I will continue to choose a film or a drama series that I can be happy working on. I think that’s more helpful for me in terms of my acting and the path that I want to pursue. So, yes, if I had to choose between the ways of Min-jae or Kang-yoon, it would be Min-jae for me.”

“You cannot act alone,” he said. “I mean, there are stories that you can, but I do think that I feel more invested when I’m part of a group and work as an ensemble. Every character that I‘ve played was different because he meets different people. It’s more fun for me to mingle with lots of people and to read and create the story together. I think I feel freer in terms of acting when I’m in an ensemble. But in my personal life, I like being alone. I feel recharged when I’m home by myself."

The actor is also appearing in SBS drama series “Our Beloved Summer" with Kim Da-mi. The two portray a couple who dated in high school and reunite after a decade. Choi, aged 31, still manages to pull off school uniforms in the beginning of the story without any awkwardness. The actor admitted that he has felt limited when it comes to the roles he can take on due to his youthful image. 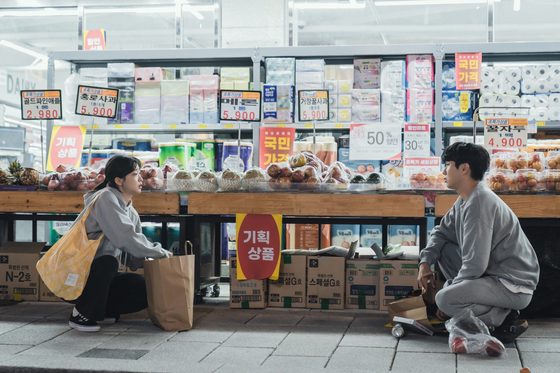 A scene from SBS drama series 'Our Beloved Summer," in which Choi appears with Kim Da-mi [SBS]


“I think I have [felt limited], lots of times,” he said. “I think it could have been different if my personality was really tough and tenacious, but I’m not like that — when I do interviews I’m always nervous, talkative and stutter. Since I’ve shown those sides of myself, I think it would be a lie if I said that there was no limit [to the roles that I've been offered]. One of the reasons why I chose ‘The Policeman’s Lineage’ was because I wanted to change my image — I wanted to show a more masculine side of myself. I don’t think it’s particularly bad for me to continue pursuing this image. No, to be more honest, one of my new year’s resolutions is to bulk up, to expand the size of my body to portray a greater variety of characters.”

Choi has plenty of hopes for his career.

“I want to be a villain,” he said. “I tried that in ‘The Witch’ and it was really fun because I think and do these things that I would never do in my ordinary life. So sometimes it’s a thrill. I want to be a really powerful villain at some point.