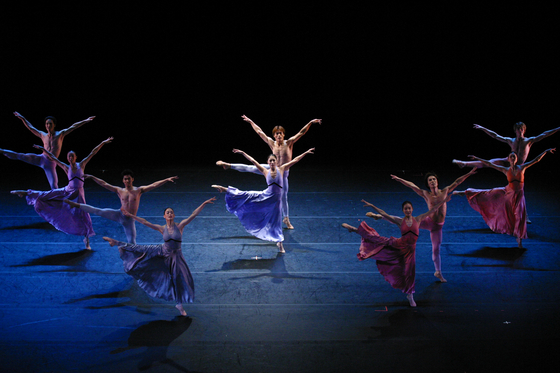 June 18 – 20: As part of this year’s Korea Ballet Festival, the Universal Ballet Company is premiering “Triple Bill,” a combination of three series of neo-classical ballet pieces. According to the company, two works have been newly created while one has been reinterpreted to be included in “Triple Bill.”

The first work is titled “Paganini Rhapsody,” which reinterpreted the 2003 work. It uses Rachmaninov Rhapsody on a Theme of Paganini, Op. 43 for music, while the choreography attempts to express the feeling of anger.

The second piece “The Butterfly Lovers” is based on a classic Chinese love story in using “Butterfly Lovers’ Violin Concerto” by Chinese composer He Zhanhao. The final piece is “Korea Emotion,” dealing with the unique feeling of attachment in Korean people known as jeong. The ballet troupe’s artistic director Brian Yoo said that the three series of works express the original emotions of humans in different ways. 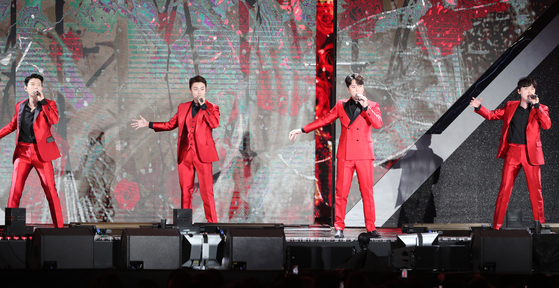 The Forestella, a popular crossover vocal quartet, will be holding a two-day concert at the Olympic Park in eastern Seoul. [YONHAP]

The concert is a part of Forestella’s national tour to promote their third regular album, “The Forestella.” The tour kicked off in Suwon on June 12. After the two-day concert in Seoul, the group will make a stop in Seongnam, Gyeonggi, and their last stop is Busan on July 24.

Kim So-hyun, Im Sun-hae, Lee Ji-hye and Kim Soo will be on stage as Christine Daaé, who starts as a lovely woman but turns into the diva of the opera.


July 23 – 25: Top contestants of hit audition program “Miss Trot 2” will be finally holding a concert in Seoul after being canceled multiple times amid coronavirus pandemic. 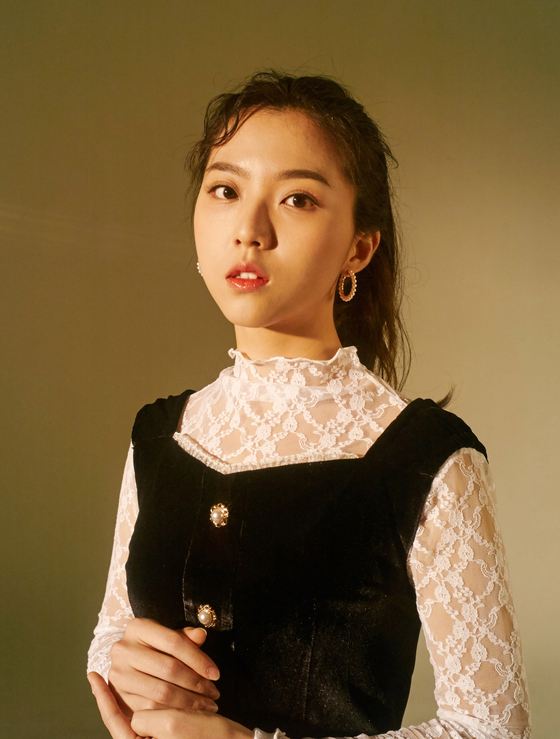