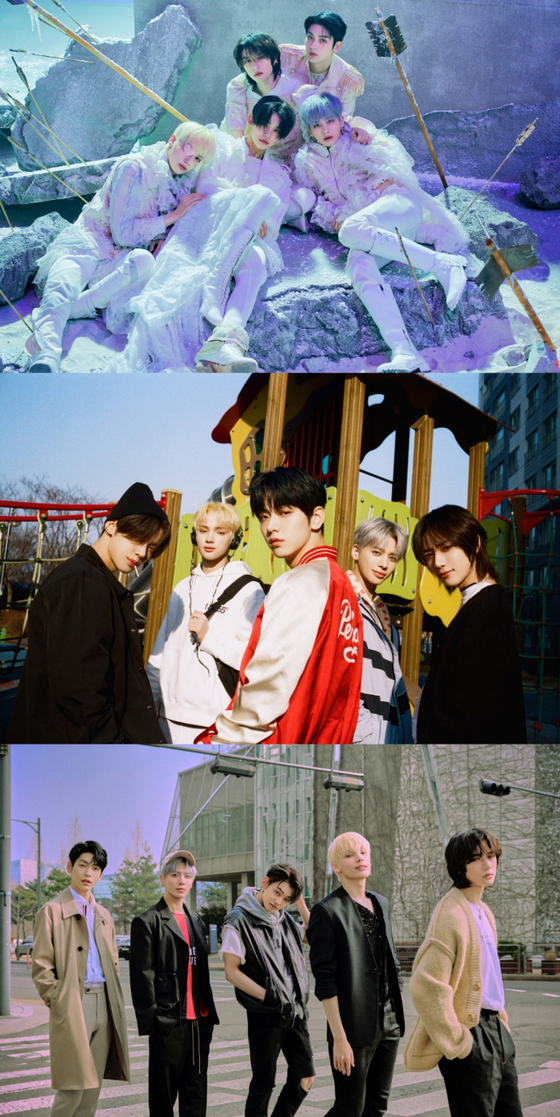 “Magic” is from “The Chaos Chapter: Freeze,” the band’s second full-length album. Released on May 31, the song ranked No. 1 on Line Music’s daily top songs chart on Wednesday.

The band released an English song to offer “a magical experience” to global fans. The disco pop song is trending and cheery and talks about a significant someone who “makes me move, just like magic.”

The band appeared on “Good Morning America” and “The Late Late Show with James Corden” earlier this month and performed “Magic.”