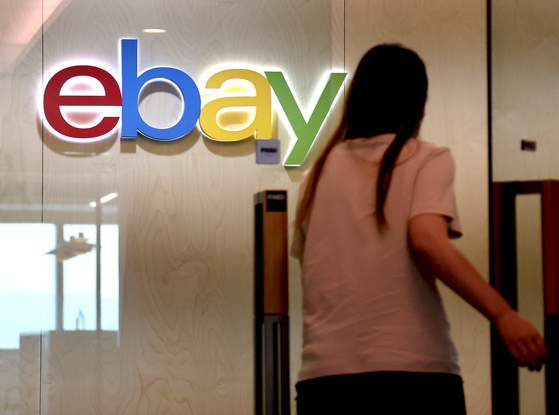 
Naver walked away from a consortium trying to acquire eBay Korea.

The company “reviewed the partial takeover of eBay Korea shares to strengthen its business competitiveness, but ultimately decided not to participate in the acquisition process,” reported the portal giant Tuesday.

The high price and a review by the antitrust authorities were believed to be behind Naver’s decision. Naver operates Naver Shopping.

Naver had formed a consortium with retailer Emart to acquire eBay Korea, according to local media reports.

But a review by the Fair Trade Commission was considered a stumbling block. Naver is already the largest player in the local e-commerce market with a 17 percent market share as of last year, according to data by Kyobo Securities.

Coupang had a 14 percent market share and eBay Korea 12 percent.

The high acquisition price was another factor.

Following Naver’s pullout, Emart is negotiating with eBay to buy 80 percent of its shares for 3.5 trillion won, according to local media reports, including the JoongAng Ilbo.

Any company that offers a higher price could trump Emart's offer.

Emart said the price tag for eBay Korea was not a major concern, even without Naver.

For Emart, “there is not a concern about the price,” said Nam Chan-hyun, a spokesperson for the company. “Emart has numerous assets, including buildings [and real estate] that can be liquidated.”

It could also issue corporate bonds.

Emart had 1.06 trillion won worth of cash and cash equivalents as of the first quarter.

Naver said it will continue to cooperate with Emart in other areas despite its recent decision.

Naver and Emart swapped 250 billion won of shares in March and are increasingly cooperating in a number of areas.