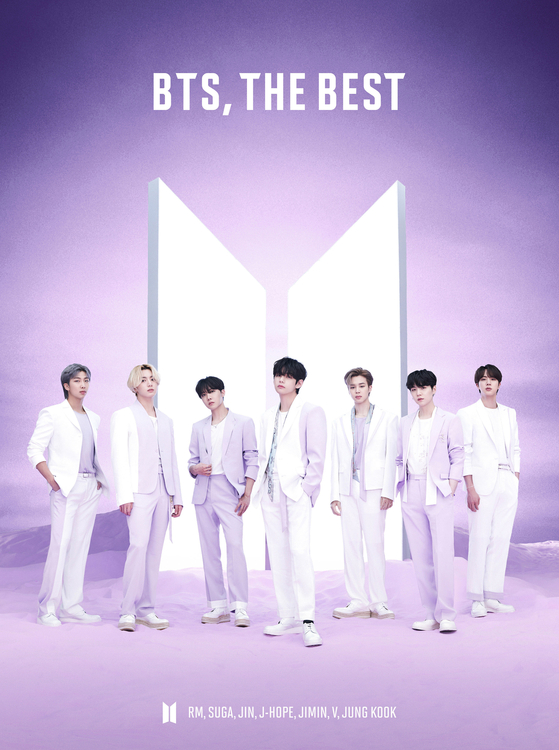 “BTS, THE BEST” is a compilation of the K-pop phenomenon’s greatest hits. It was released on June 16 exclusively in Japan. The album includes Japanese versions of the boy band’s hits or BTS’s Japanese-language songs.

Oricon announced that the album sold 782,000 copies in the first week of its release, and 572,000 copies on the first day alone. This was the chart's highest number of first-week sales for an album this year, and the second-highest ever for a foreign artist following Mariah Carey’s album “#1's” in 1998.

“We are honored that so many people listen to our music. We thank everyone,” said BTS to Oricon. “We’ll do our best to become artists that give people comfort and energy as much as we can.”