N.Flying to hold concert online and off

N.Flying to hold concert online and off 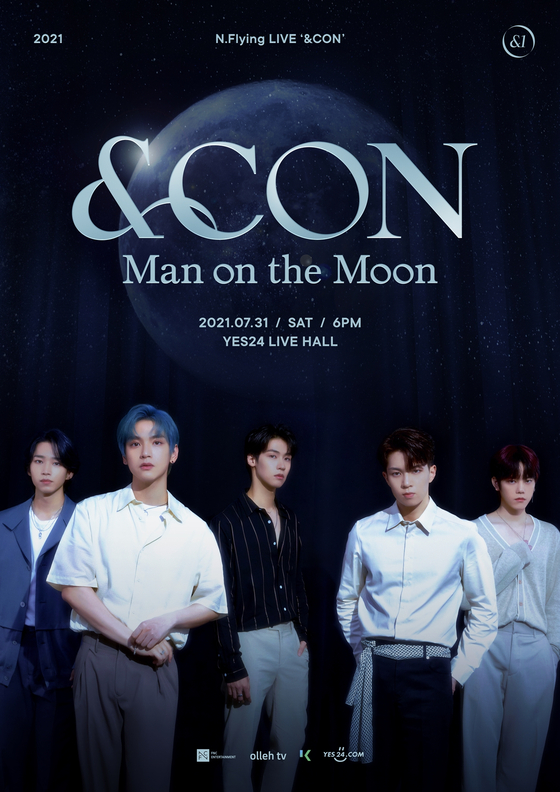 
Boy band N.Flying will hold a concert both online and offline next month, the band's agency FNC Entertainment said Thursday.

"The offline concert will be held at the Yes 24 Live Hall in Gwangjin District [eastern Seoul] and streamed live through Kavecon and Olleh TV."

The band announced plans for a summer concert earlier this week with a poster that showed the moon theme.

N.Flying recently released its first full-length album "Man on the Moon" on June 24 and is currently promoting its lead track "Moonshot."

Prior to its concert, the band will meet with attendees of the 2021 Beautiful Mint Life festival on Sunday.