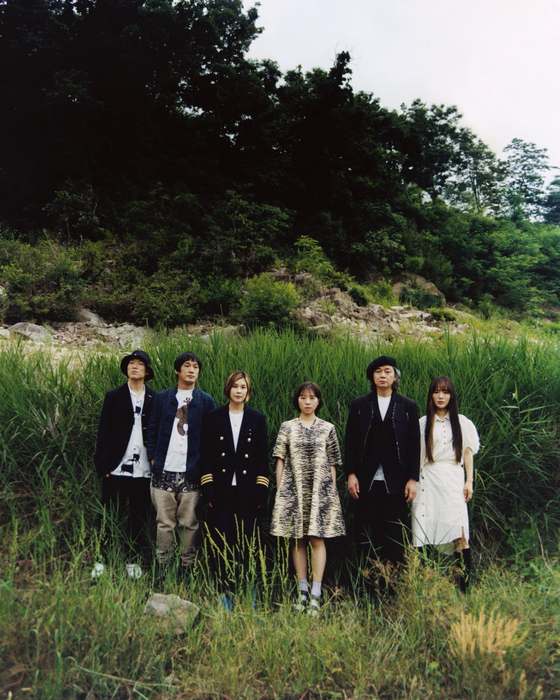 According to NFT Mania, Leenalchi's NFT will be released on June 29.

"We became curious about the new market, which we think can truly be dubbed as 'a digital market,'" Leenalchi said. "We decided to release [the NFT] because we thought it was very innovative."

NFTs are unique digital collectibles that are deployed on a decentralized blockchain and therefore can't be reproduced or counterfeited. The technology has been used for pieces produced by world-known artists like Banksy and Beeple.

"Tiger is Coming" is a gugak (Korean traditional music) track crossed with pop music and was included as part of the band's first full-length album "Sugungga," released last year.

The track was used as the theme song for the Korea Tourism Organization's promotional video titled "Feel the Rhythm of Korea: Seoul," released in July 2020 on YouTube. The video went viral and so did the song.