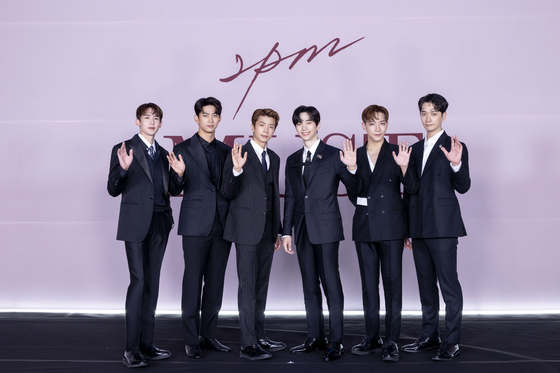 Members of boy band 2PM at an online press conference that started at 2 p.m. Monday share how grateful they are to be back together, after about five years, and release their seventh regular album “Must." The group took a break from the entertainment scene as members had to serve their mandatory military service. The first member to enlist was Taecyeon in 2017 and the last one to complete his service was Junho, who was discharged in March. The group said just like the name “Must,” the new album must be listened to, as they put in so much work to show how much they have grown over time. The album was released at 6 p.m. through major music outlets. The group then held an online comeback concert from 7 p.m. to present performances for both its new songs and its classic hits.