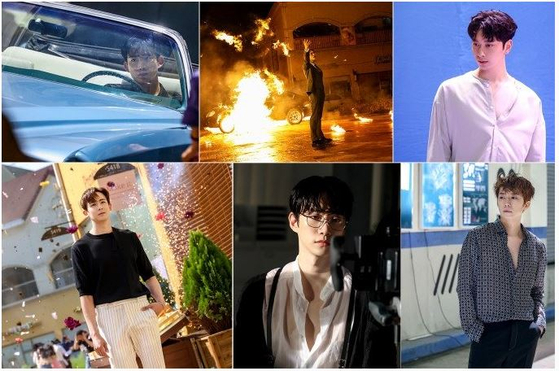 Behind-the-scenes photographs of 2PM members as they film the music video of ″Make It.″ [JYP ENTERTAINMENT]

“Make It” is the title track of the group’s seventh album, “Must,” which dropped on June 28. “Must” is the group’s first release in five years. The band took a hiatus to allow some members to complete their mandatory military service.

To thank fans for showing support for “Make It” and its music video, JYP Entertainment released several behind-the-scenes photographs of the boys shooting the video on Wednesday.

2PM make it must

A promise must be kept (KOR)

North must come to the table (KOR)