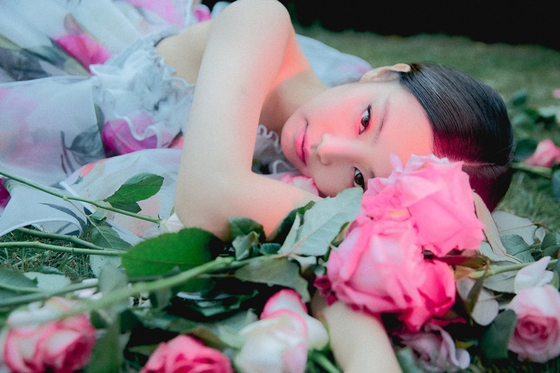 
“Solo,” the 2018 debut single by Jennie from Blackpink, was streamed more than 300 million times on Spotify on Wednesday evening, a first for any K-pop solo artist, agency YG Entertainment reported on Thursday.

“Solo” was released in November 2018 and was the first solo project by a member of Blackpink. The song is about a woman who doesn’t wallow in sadness over a break-up and embraces her independence.

The single was a huge success when first released, dominating local music charts and topping iTunes charts in 40 regions. Jennie became the first solo female artist from Korea to rank No. 1 on the worldwide iTunes song chart. The song made it into the top 10 of iTunes’ chart in the United States.

Blackpink has 16 songs that have surpassed 100 million streams on Spotify, including “Kill This Love” and “How You Like That” with 400 million streams; “Ice Cream,” “Ddu-du Ddu-du” and “Solo” with 300 million; and “As if It’s Your Last” with 290 million.

The group has 62.6 million subscribers on its YouTube channel and 22.7 million followers on Spotify, both record numbers for a girl group.