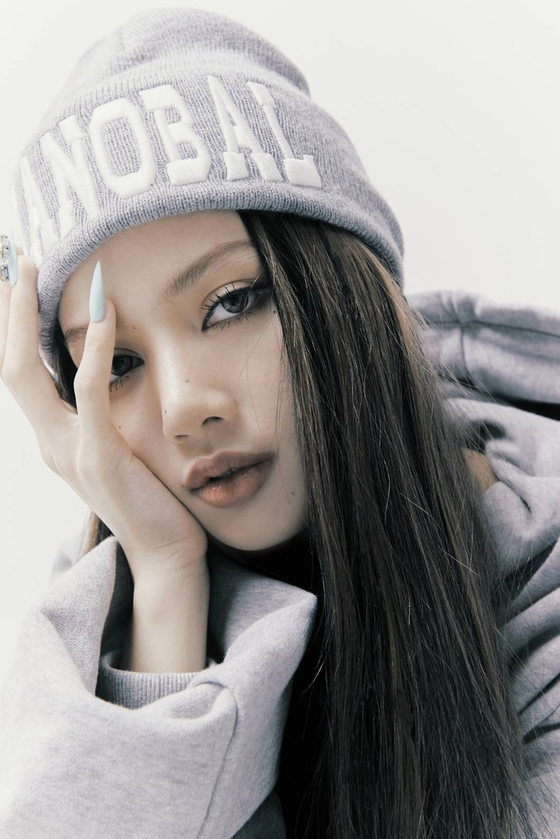 The record was reached 46 days after the song release on Sept. 10. "Lalisa" dropped as part of Lisa’s debut EP of the same title. The other track on the EP, “Money,” surpassed 100 million streams 37 days after its release, setting a record for the shortest time for a  solo K-pop artist to reach the milestone.

“Lalisa” climbed to No. 84 on the Billboard Hot 100 chart and No. 64 on the British Official Singles Chart Top 100. Her music video for the title track set a new record for most views within the first 24 hours of release by a solo artist with 73.6 million views, breaking the previous record of 65 million set by American singer Taylor Swift’s “Me!” (2019).