Hyolyn to release new track 'To Find a Reason' on Thursday

Hyolyn to release new track 'To Find a Reason' on Thursday 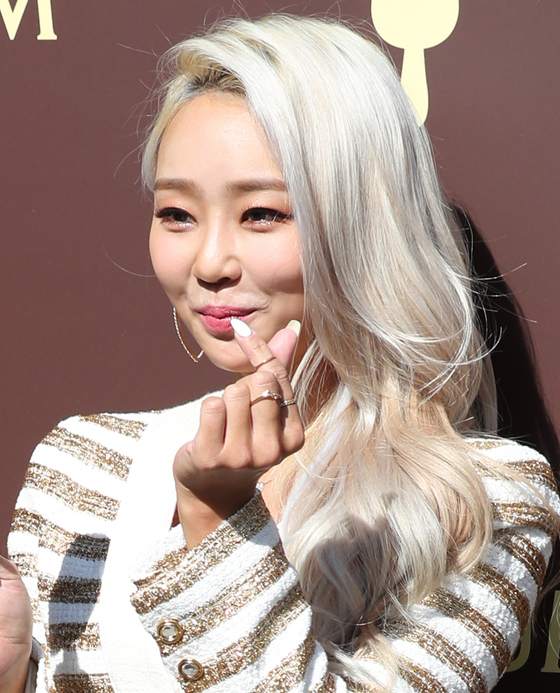 Singer Hyolyn of now-disbanded girl group Sistar will release a new song “To Find a Reason” on Thursday. The track will drop at 6 p.m. through major music outlets.

It has been about 11 months since Hyolyn's last music, an EP titled “Say My Name” which she released in August last year.

Hyolyn composed the music and wrote the lyrics for “To Find a Reason.” The singer said her goal was to deliver a comforting message to those who are exhausted so that they can find energy to go forward.

Other vocal talents like Mad Clown and Kim Seung-min are also featured on the new song.