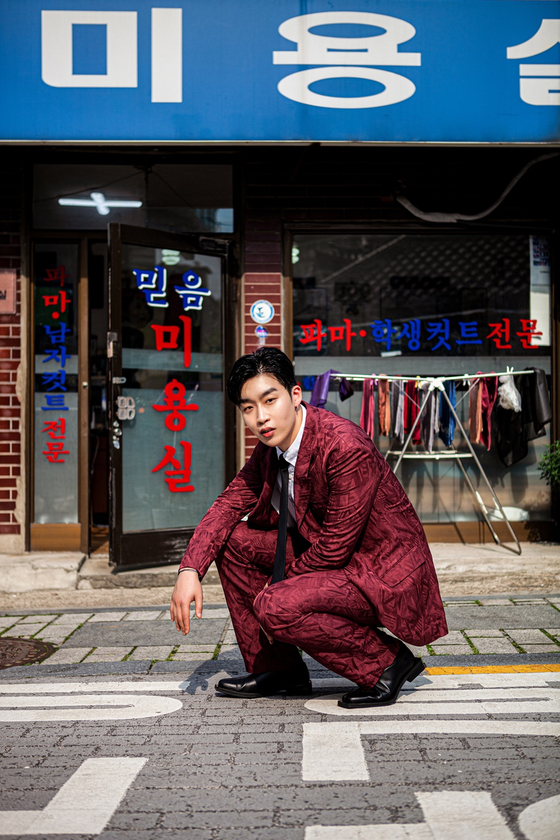 
BTS’s V, actor Park Seo-joon and other celebrity friends of singer and producer Peakboy will make cameos in his upcoming music video for his song “Gyopomeori.”

According to Peakboy’s label Neuron Music, the video is set to be released on July 25 and will feature V, Park and other actors such as Park Hyung-sik, Choi Woo-shik and Han Hyun-min.

“Gyopomeori,” which means “overseas Korean hairstyle,” is an electronic hip-hop track. Peakboy revealed that he was inspired by the hairstyles that were popular in the 1990s. The song tells people to be confident when choosing their own style and be happy without worrying about others’ opinions.

The celeb-packed video is already garnering attention as it will see the reunion of all five members of the club “Wooga Squad”— V, Park Seo-joon, Park Hyung-sik, Choi and Peakboy. “Wooga” is short for the Korean phrase “Woori-ga gajok-inga?,” meaning “Are we family?.” Though not actually related, the members of the squad consider each other brothers and are often seen supporting each other's projects.

The Wooga Fam to star in reality program 'In the Soop'