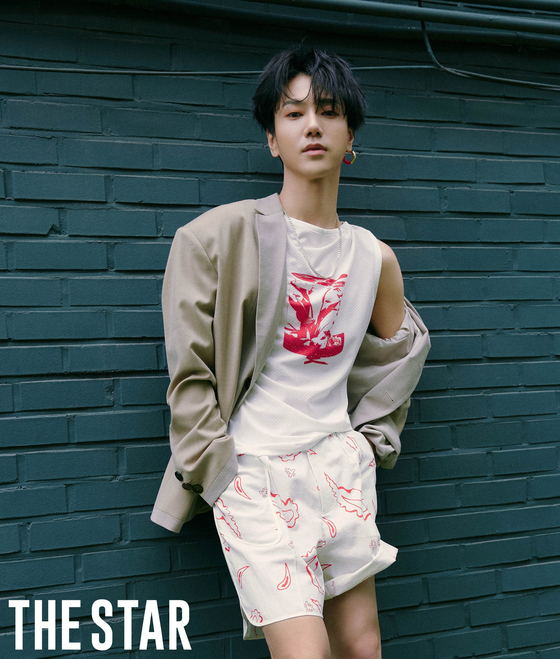 
Super Junior member Yesung has organized a special online event for his fans.

On July 25, at 5 p.m., Yesung will meet with his fans virtually through V Live’s “Beyond Live” channel and hold an online fan meet titled “Beyond Live Super Junior – Yesung Special Event ~I’ll light your way~.”

For this event, Yesung is said to have participated in designing the poster, setting up the stage and writing up the cue sheet.

Regarding the title of the fan gathering, Yesung said, “I wanted to become the light that lights up your path, and become someone who makes you shine brightly.”

During the event, the boy band member is to sing some of the songs from “Beautiful Night,” his fourth solo EP, which dropped on May 4.

“Beautiful Night” is composed of seven tracks. He is expected to perform some songs in Korean as well as in Japanese.