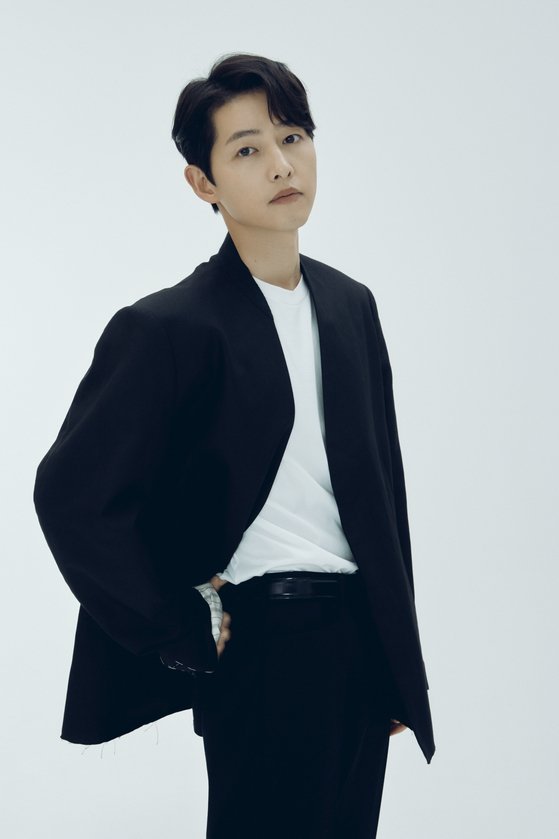 
Actor Song Joong-ki will star in JTBC’s series “The Youngest Son of a Conglomerate” (translated) set to air next year, according to the channel on Tuesday.

The series is based on a Korean fantasy web novel of the same title which tells the story of a secretary of a conglomerate family. The secretary is used and abandoned by the family in his first life, but reincarnates as the youngest grandson of the family and attempts to take over the conglomerate.

Although it is unclear whether the series will follow the exact storyline of the web novel, Song will portray the secretary-turned-conglomerate.

Actor Lee Sung-min will also star as the money-hungry and cold-blooded patriarch of the conglomerate family.

More than a dozen chaebol scions indicted on alleged drug use