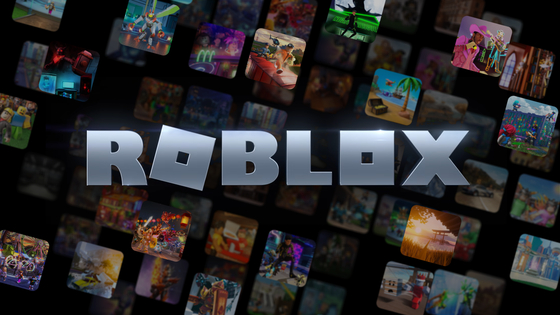 
Roblox established a Korean subsidiary on June 16. Its game is the most played in the world, with user numbers growing fast, but hoops and hurdles await Roblox in the Korean market.

According to a filing, Roblox establish Roblox Korea with 100 million won ($86,700) of capital. It is based in Yeoksam-dong, southern Seoul, and headed by Mark Reinstra, the general counsel at Roblox.

Roblox is not a standalone game, but allows users to develop their own mini games, share them with others and change Robux game money into real-world money. The allowing of users to build their own worlds and make real money has made it the perfect example of a metaverse platform.

The game is already available for download in Korea, and its Korean user numbers are also rising, but establishing a local presence could mean that it's opting for more action in the local market.

Experts say that Korea has one of the best gaming cultures and infrastructure in the world, making it the perfect testbed for developers and marketers. If it can make it in Korea, then it's like to succeed elsewhere, said Vanz Kim of Unity Korea, a game engine provider.

"Korea shows a strangely keen interest in the metaverse, and to move into Korea would mean it can build momentum for growth," Kim said. "Roblox needs diverse content to expand beyond just a video game, and Korean companies would have another choice on their hands in addition to Zepeto or ifland when it comes to promoting themselves in the metaverse world." 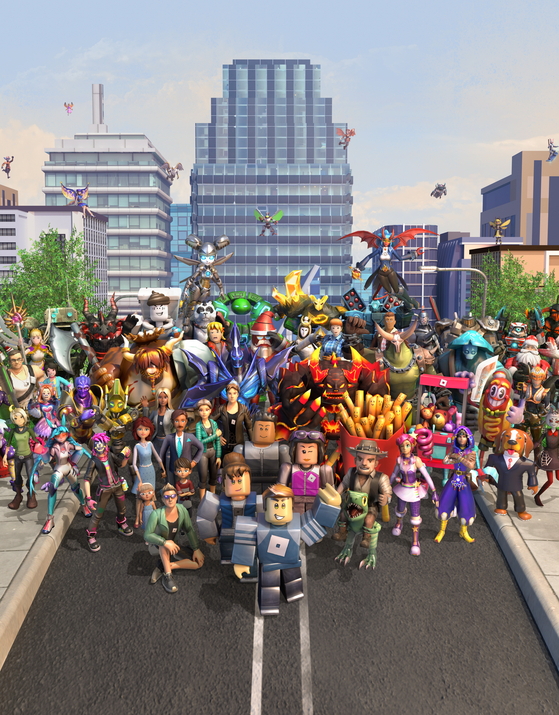 Experts, however, are not sure how much success Roblox will achieve in Korea either as a game or a metaverse platform.

The game has already been around long enough to attract the users it can, and Korean users often display different tastes in games compared to overseas users, according to game critic and columnist Lee Kyung-hyuk.

"Just because it's popular outside of Korea, it doesn't mean it's popular here," he said, offering popular shooting game Fortnite as an example.

Choi Sam-ha, a professor of game design and marketing at Sogang University, also said that it's "meaningful that Roblox is setting up an office in Korea" but still "unlikely that it will make a big change in the gaming industry."

"Roblox would have to face Zepeto," Choi said.

Zepeto is currently the biggest metaverse platform in Korea. Choi pointed out that Roblox is really a game, while Zepeto is a social networking platform, which is why it’s so popular among young people.

“Roblox would have to aim for the younger gamers, but it's been around for more than 10 years and not new enough to attract people who already known about it,” Choi said.

Another major obstacle for Roblox is that the game’s biggest attraction, the Robux, is useless in Korea.

According to the Game Industry Promotion Act, “Making a business of converting into money or intermediating such conversion or repurchase of tangible and intangible results obtained through the use of game products by anyone” is illegal. So in Korea, Robux only stays inside Roblox — which gives Zepeto the competitive edge over Roblox.

“In Korea, Zepeto is not classified as a game, so people can easily spend money [within the metaverse platform] and possibly make profit in the future,” said Lee Jung-yeop, professor of Korean Culture and Contents at Soon Chung Hyang University who specializes in game design. “But Roblox is already serviced as a game. So even if it tries to expand in Korea, its hands are tied, which is why the news isn’t really a big deal in Korea.”

All games hope for a change in the law that would allow games to use blockchain technology more freely within games and turn it into a profitable system for the users, according to Prof. Lee. Since the company has just opene an office in Korea, Roblox could be the change that the game industry needs to move onto the next phase of the metaverse race, said Lee Yo-han, of The Sandbox game, another metaverse platform and video game popular in the world. The Sandbox is also preparing to open a Korean branch.

"The metaverse market is still in early stage of formation," said Lee. "The government maintains a conservative attitude now, but it's looking into how to deal with digital technology such as the metaverse or non-fungible tokens (NTF). The current situation could very well change with time."

Competition is not concerned

Rather than seeing Roblox as competition, insiders of the metaverse industry viewed the move as the metaverse pie growing in Korea and welcomed the news.

"Microsoft opts for an open ecosystem and endeavors to expand the industry," said Microsoft, the operator of Roblox's long-term rival and video game Minecraft. "We welcome Roblox's move to Korea and hope it will expand the metaverse industry in Korea."
Naver Z, the operator of Zepeto, also saw the move as an expansion of the market, likening the metaverse industry to social media platforms.

"We already have 90 percent of our users from abroad, so we're not worried about user exodus," said a spokesperson for Zepeto. "With messenger apps, people usually flock to one service. But the metaverse is like games, and people enjoy different platforms, not just one. It should be seen as a sphere of communication and interaction, and we welcome the fact that consumers get a wider range of choices." 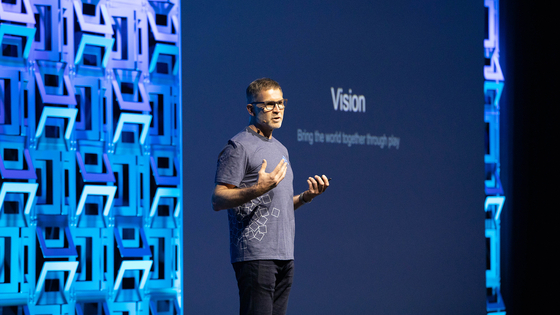 
San Mateo, California-based Roblox is video game developer founded in 2006 by David Baszucki. It had over 42 million users playing it daily in the first quarter of 2021, according to Statista. Its numbers surged 85 percent in 2020 year due to the Covid-19 pandemic and they’re still rising fast. It is available in over 180 countries and in 11 languages.

Roblox is made up of two service: Roblox Studio and Roblox Player. Users can build their own maps and mini games on Roblox Studio and share them with others to play on the Roblox Player. There are currently more than 50 million “experiences” — or games — available on Roblox. People spent 30.6 billion hours on Roblox since 2008 to the end of 2020 and users spent $329 million that went to the 8 million developers. Roblox’s active users spend an average of 2.6 hours on the game daily.

Roblox went public on the New York Stock Exchange in March with a $41 billion valuation. Its shares traded at $82.03 on Thursday for a market cap of $467 million.