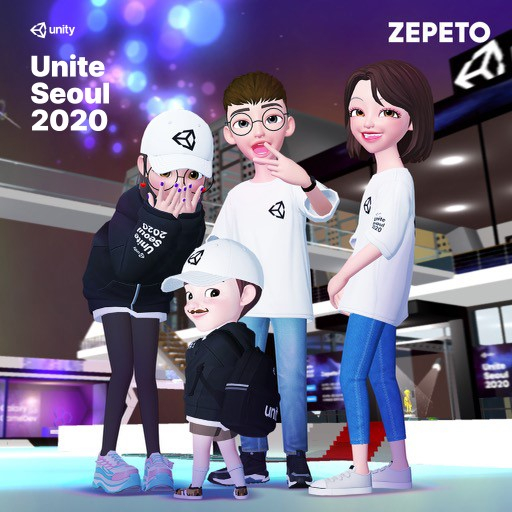 
In Naver’s metaverse app Zepeto, the first thing users are required to do is to customize their own avatars down to the color of their hair and eyes, height, physique and skin tone. Once that is complete, they are free to roam around the many maps that have been created by other users in the app, where they can chat with each other, go shopping, watch people perform, or simply walk around and check out the digital worlds.

Zepeto is a pioneer of the metaverse world in Korea, providing both entertainment and a visual spectacle for users. Behind Zepeto and many other metaverse-related services is Unity Korea, the Korean branch of a cross-platform game engine developed by Unity Technologies.

Unity started out as a game developing tool for indie game companies, but is now at the forefront of the metaverse race, with a market capitalization of over $29 billion on the U.S. NYSE stock market. According to Unity Korea, 64.8 percent of the top 1,000 mobile games in Korea were developed using Unity and 70 percent of Nintendo Switch games were Unity-based as of December last year.

A game engine is basically a game developing program that’s used to make other programs. A program usually has a purpose of its own, but an engine doesn’t have a purpose other than helping to make other programs. Unity was launched in 2005 with the goal of “democratizing” game development, which used to be a privilege for only a handful of large-scale companies. Unity Korea still provides its engine for free to enterprises with annual income of less than 100 million won ($88,400).

Unity’s recent partnership with Zepeto is just one of the many projects under its belt. Game company 13th Floor created an education program dubbed XR Class using Unity, where students can take part in a virtual lecture with their own avatars and watch the lecturer walk around the podium like they would in real life. Unity has also partnered with SK Telecom to create the Jump VR app to offer augmented reality (AR) and virtual reality (VR) content of zoos, theme parks, sports games and many more. But since the engine can cover 2-d, 3-d, VR and AR reality technology, it’s used by creators of all sorts – not just game makers. 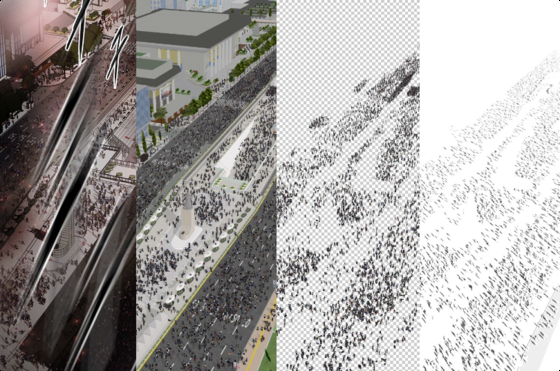 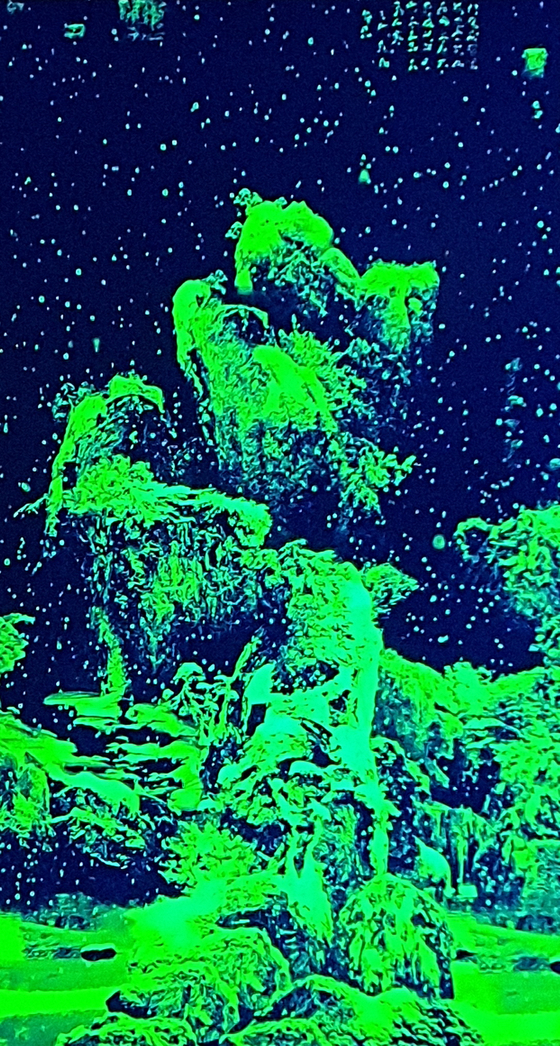 
In the popular Naver Webtoon series “Dr. Frost,” author Lee Jong-beom used Unity to illustrate a scene in the 401st episode where central Seoul’s Gwanghwamun Square has been swarmed with thousands of zombies. Unity comes with an asset store that has the data of tens of thousands of characters and their movements, which is normally used to make zombies run around the field in shooting games. The engine helped Lee arrange the zombies with a simple brush stroke and align their shadows also using Unity’s tools.

Other projects where Unity was used include the 2019 “Lion King” movie, a collaboration between K-pop girl group Momoland and Korean animated character Pororo and videos created by education company SmartStudy’s Pinkfong series. Unity was even used for “Ready Player One” (2018), a blockbuster action flick by Steven Spielberg that’s used as the best example to explain the metaverse world.

Pop culture isn’t the only creative realm where Unity is used. Korean media artist Lee Lee-nam recently kicked off a solo exhibition at northern Seoul’s Savina Museum, where a new series of video artworks he created was made using Unity. In Lee’s works, each alphabet of his DNA information snow down on the screen, some just fade away and some build up to make up a traditional landscape painting.

“Unity’s slogan now is that we believe the world is a better place with more creators in it,” said Vanz Kim of Unity Korea. “It’s similar to the democratization goal Unity had in its early years. But if that was just about game development in the past, we aim to support creators of all fields and industries for diverse purposes. We prioritize our communication with the users because users are our source of energy.”

[Living Tradition] Culture in the metaverse