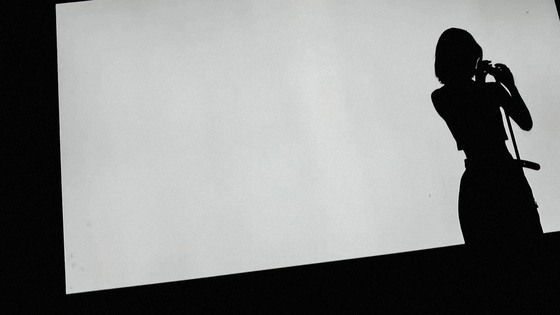 Teaser image only showing the silhouette of a member of JYP's upcoming girl group. [JYP ENTERTAINMENT]


Pre-orders for JYP Entertainment’s yet-to-debut girl group's album have already surpassed 61,000 copies, according to the agency on Tuesday.

The group is set to debut in February 2022 but no information about any of its members or its name has been revealed.


JYP Entertainment accepted pre-orders for the limited edition of the girl group's debut album between July 16 to 25, under the name "Blind Package" and the marketing slogan "Grab your future."

Even the tracklist of the album has not been revealed. Buyers relied on the fact that the new girl group is under JYP Entertainment, which has produced successful K-pop girl groups Wonder Girls, Miss A, Twice and ITZY.

The “Blind Package” will consist of a limited edition CD, photobook, photo cards, poster, premium membership card and polaroid photographs. The package will be delivered in February around the time the girl group debuts.

“We could feel the explosive expectations regarding our next-generation girl group,” the agency said.