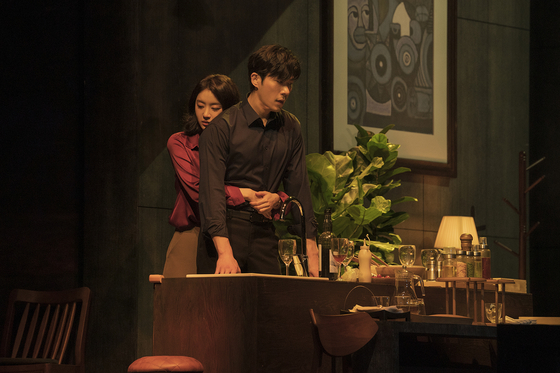 The play ″Intimate Strangers,″ based on the Italian film ″Perfect Strangers″ (2008) is being staged at the Sejong Center for the Performing Arts in central Seoul. [SHOWNOTE]

Through Aug. 1: Hit Korean film “Intimate Strangers” (2018), directed by Lee Jae-kyoo, has been turned into a play that premiered at the Sejong Center for the Performing Arts in central in May. The film is based on 2016 Italian film “Perfect Strangers,” or “Perfetti Sconosciuti” in Italian, by Paolo Genovese. 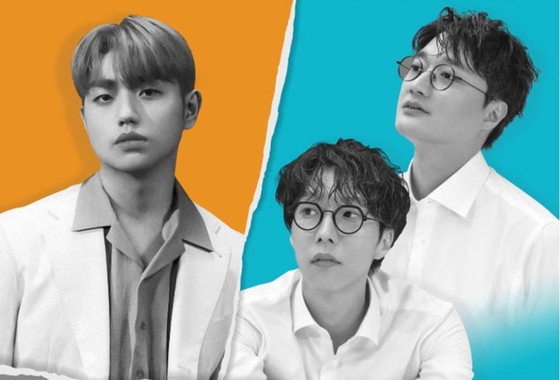 Aug. 4: The Lotte Concert Hall is holding its fourth “On Off Concert,” a series that was launched to continue providing performances amid the coronavirus pandemic. The concert is provided live for those who can visit the venue, and also online for those who prefer to stay at home.

The group, which came second on the third season of JTBC’s “Phantom Singer” debuted last November. During the upcoming concert, Rabidance will perform some of the songs from its first EP, “Prism,” which dropped early this month. 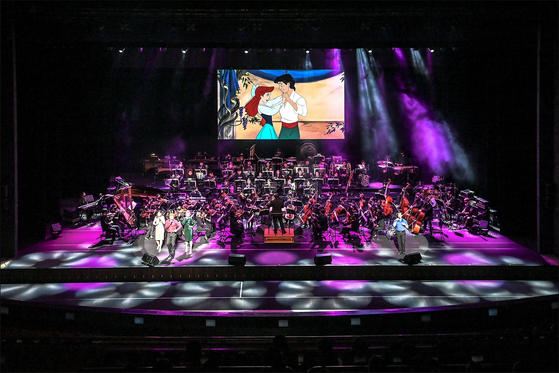 “Disney in Concert: A Dream Is A Wish” is being staged at the Sejong Center for the Performing Arts from Sept. 2. [CREDIA]


Through Oct. 3: The Korean production of the hit musical Marie Antoinette is being staged at the Charlotte Theater in Jamsil, southern Seoul.