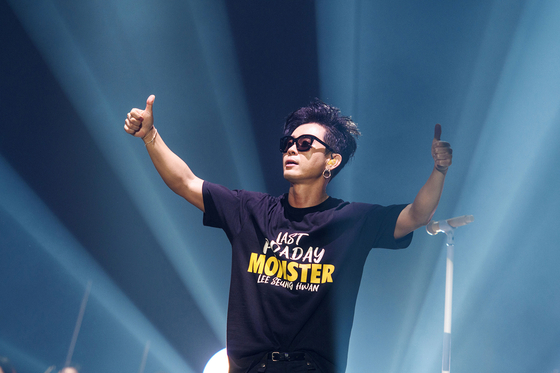 Lee debuted in 1989 and has an array of hits and albums.

The concert begins at 4 p.m. 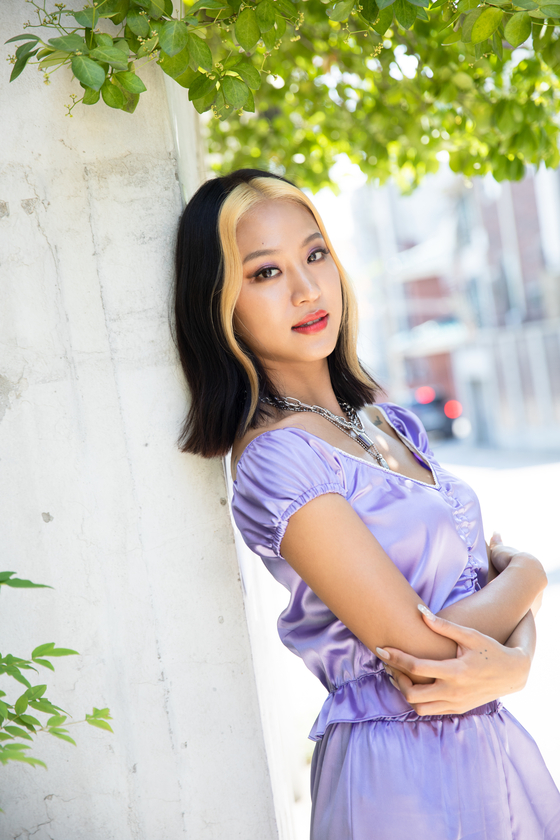 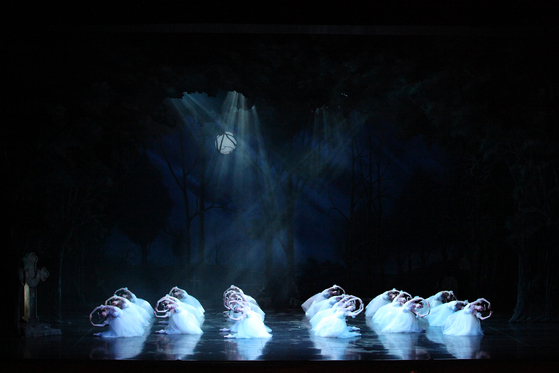