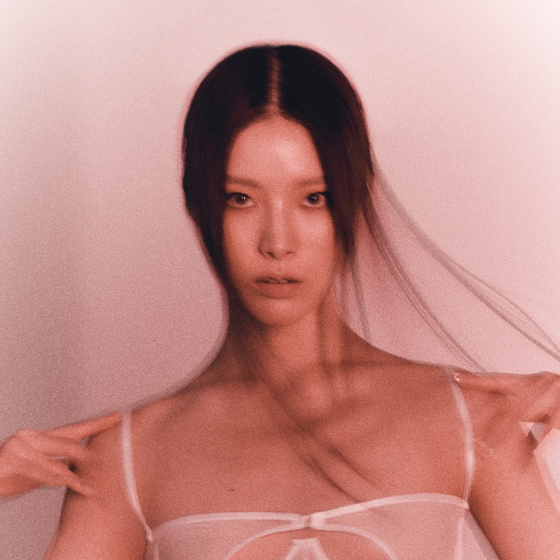 The song, written and composed by Kim, was inspired by sirens from Greek mythology, which were dangerous half-bird, half-women creatures who caused sailors to shipwreck by luring them close to rocks with their singing. Her inspiration is clear from the whispery singing style that listeners will be able to hear in “Falling.”

The music video will feature 3-D graphics that portray the passage of time.

A choreography video for the song, created in collaboration with choreographer Lia Kim and her dance studio 1Million Dance Studio, will be released soon.

Kim made her first public appearance in 2011 on the Mnet audition program “Superstar K3” and rose to fame as a member of folk pop duo Togeworl. Since the duo took a hiatus in 2013, Kim has been making music as a solo artist.