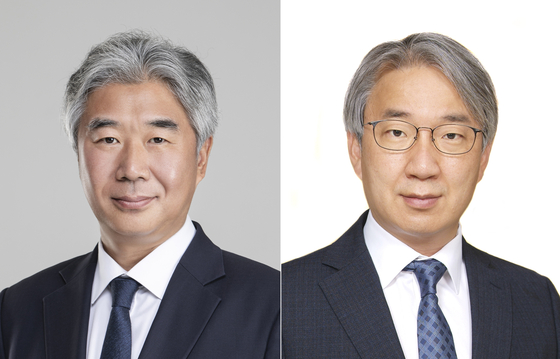 Lee Kwang-cheol resigned at the beginning of the month after being indicted for abuse of power. He is accused of masterminding an illegal travel ban in March 2019 on former Vice Justice Minister Kim Hak-ui, who was involved in a bribery scandal.

Lee Ki-heon is a graduate of Kyung Hee University. He served as general affairs secretary for the ruling Democratic Party (DP) and as a senior official in the Blue House National Security Office’s foreign policy division and in the civil affairs office for the Moon administration.

Lee Won-koo is a graduate of Hanyang University. He practiced law privately before joining the Moon government.

Park Kyung-mee, Blue House spokesperson, said in a statement, “As the new secretaries have experience working as deputy secretaries in the relevant offices, they are well aware of the related tasks and are expected to faithfully carry out their duties.”

The secretaries will begin their new jobs Saturday.