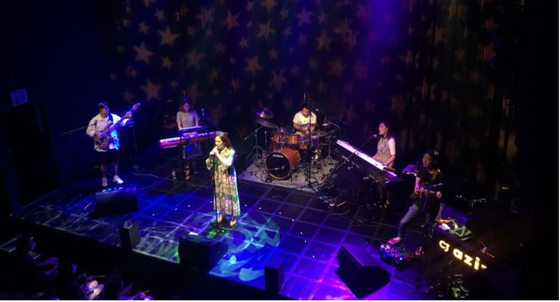 Aug. 14: The CJ Cultural Foundation has organized a special concert to introduce two relatively new bands: The Blowers and Yeven. The two groups will be sharing the stage together this weekend at the CJ Azit Gwangheungchang in Mapo district, western Seoul. They will both present songs they wrote about summer, nature and their dreams. Both groups, composed of members who study music at UC Berkeley, have been supported by the CJ Cultural Foundation.

The Blowers was created in 2020 by keyboard player Han Yu-jin. Han does all the songwriting and producing and invites different musicians to perform with her. For the upcoming performance, she’ll be inviting five other artists — drummer Song Da-bin, bassist Park Ji-on, guitarists Jeon Hye-jeong and Jeong Hee-jeong, and vocalist Park Eun-ji.

Aug. 22: Violinist Stephen Kim, who has been gaining international recognition since winning the third prize at the 2019 Queen Elizabeth International Violin Competition, will be holding his first recital at the Seoul Arts Center. The recital is being organized as part of Sejong Soloists, a project that introduces young and rising solo artists in Korea.

The violinist has drawn up the program himself to capture his very personal thoughts.

The program includes Heinrich Ignaz Franz Biber’s “Passacaglia in G minor for violin solo from the Rosary Sonatas (Feast of the Guardian Angels),” Shinuh Lee’s “Sonata No. 2 for violin and piano, ‘Till Dawn,’” which is having its world premiere, followed by Eugène Ysaÿe’s “Sonata No. 5 in G major for solo violin, Op. 27 No. 5.” 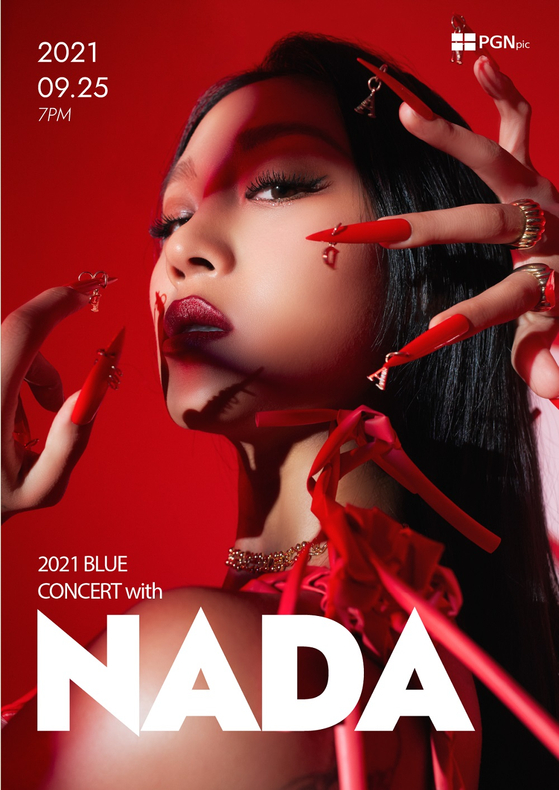 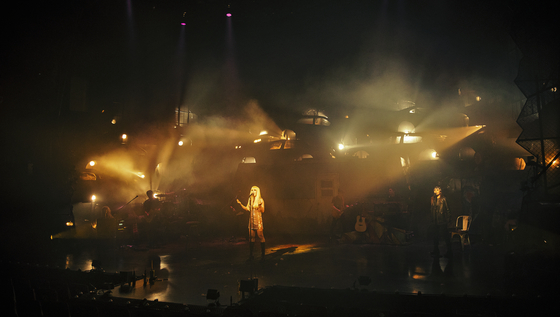 The Korean production of a hit musical ″Hedwig″ is being staged at the Chungmu Arts Center in central Seoul, featuring star actors who alternate the role of Hedwig including Jo Seung-woo, above. [SHOWNOTE]


Through Oct. 31: A dynamic mix of rock music and monologue, this eight-time Tony-nominated musical follows the life of a band called The Angry Inch. The Korean production of the musical premiered in 2005.