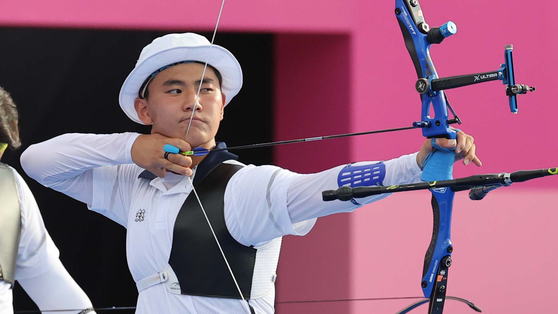 
Team Korea archer Kim Je-deok who won two gold medals at the 2020 Tokyo Olympics will appear on KBS’s entertainment show “Mr. House Husband" on Saturday, according to the program on Tuesday.