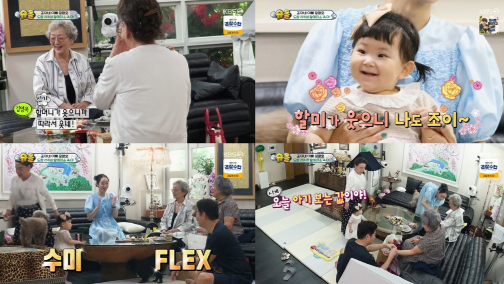 
KBS 2TV announced Wednesday that it is gearing up to launch a spin-off program of its popular reality program, “The Return of Superman” for the upcoming Chuseok harvest holidays.

The popular program was launched in November 2013 and centers around celebrity fathers taking care of their children for 48 hours. The spin-off will be called “The Return of Supermom," and feature famous mothers looking after their children.

In March, the reality program featured Sayuri Fujita and her son Zen, whom she gave birth to using a sperm donor in Japan. Fujita's appearance was the first time a single mother was featured on the show.

the return of superman celebrity kids

Kids show the joy of an Odyssey of the Mind