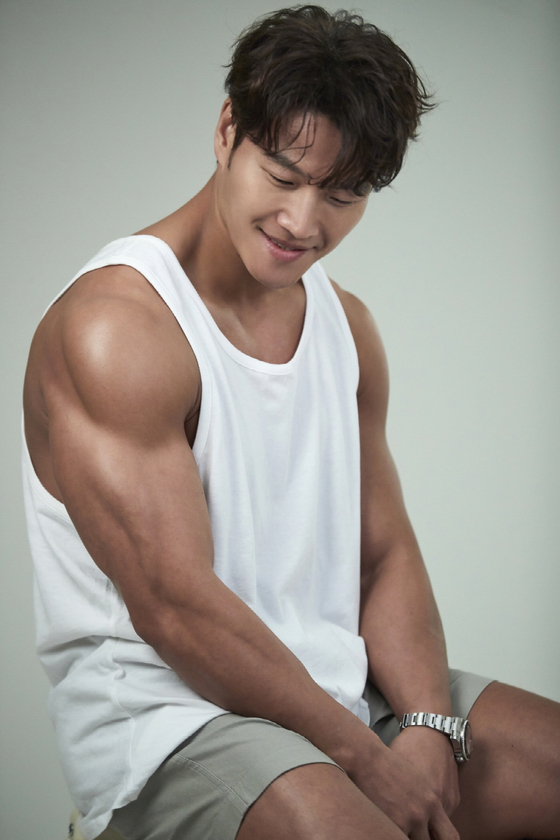 Kim has been active appearing on entertainment programs so fans are eagerly anticipating his new music. “Hiding Tears” will be his first release in eight months since his single “Forget me Not.”

“Joseon’s Ban on Marriage” is based on the web novel of the same name by Cheon Ji-hye. The webtoon adaptation is being written by Team Walk. The story centers on the marriage ban in Korea during the Joseon Dynasty (1392-1910) when the king or the crown prince would choose the queen or princess.

The song will be released on Aug. 30.