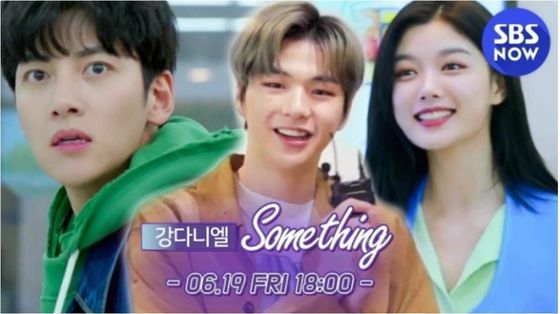 
Titled “Something,” the soundtrack is Kang’s first work on a television drama soundtrack.

On Thursday, Kang said in a YouTube video posted by SBS Now, the producer of the drama series, that he’s so happy to have participated in the creation of the soundtrack “for the first time, and I hope you listen to ‘Something.’”

He added that, “I ask for your interest in the drama. Thank you.”

The drama, starring actors Ji Chang-wook and Kim Yoo-jung in the lead roles, is based on a web comic series of the same name, written by Hwalhwasan and illustrated by Geumsagong in 2016.