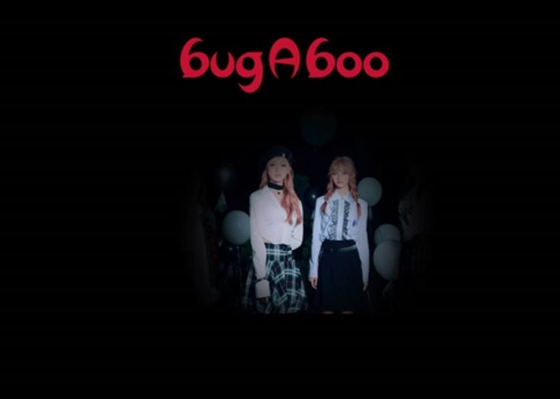 
A new K-pop girl group is getting ready to debut. A Team Entertainment announced Wednesday that it will launch the label’s first girl group in October named bugAboo.

A Team Entertainment launched the new girl group’s social media channels on Wednesday and said it will reveal more about each member one at a time. It posted a teaser clip on its YouTube with the name of the girl group and a phrase that reads, “We can meet anytime, any day, anywhere.”

A Team Entertainment said the group's name is a “K-pop twist to the word ‘bugaboo,’ which means ‘an imaginary object of fear.’ We have given the group the name hoping to achieve our dreams by overcoming the fear and becoming something that surprises the world.”

The producer of the new girl group is Ryan Jhun, who has produced hit songs for K-pop artists and groups such as IU, Oh My Girl and NCT127.