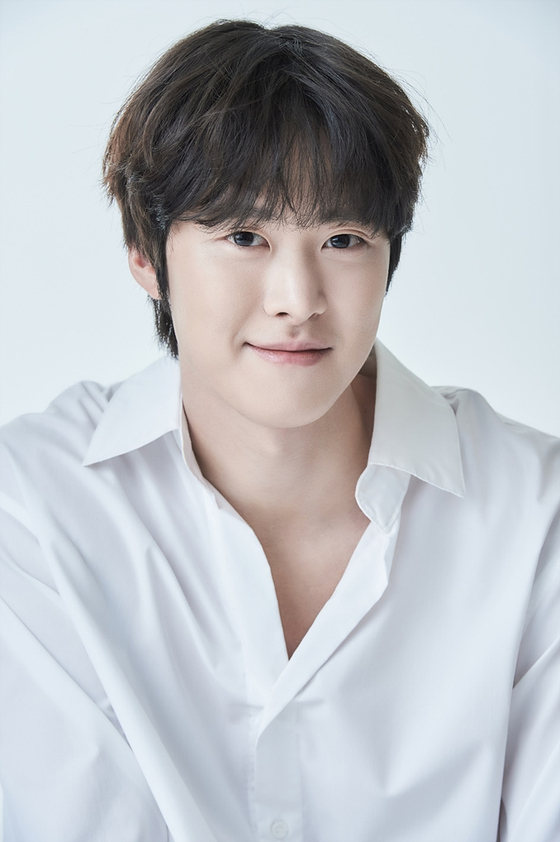 
Actor Gong Myoung will be joining the third season of tvN variety show “House on Wheels.”

Actors Yeo Jin-goo and Im Si-wan are permanent members of the show and the third member changes with each season. In previous seasons, Yeo and Im were joined by actors Sung Dong-il and Kim Hee-won.

“House on Wheels” invites celebrity guests over to the trio’s trailer for a day, sharing meals and discussions over barbeques and campfires.

“The viewers will be able to glimpse the actor’s purity and innocence in this show,” producer Kang Goong said in a statement.

The third season of the show begins airing next month.

Wheels up, masks on