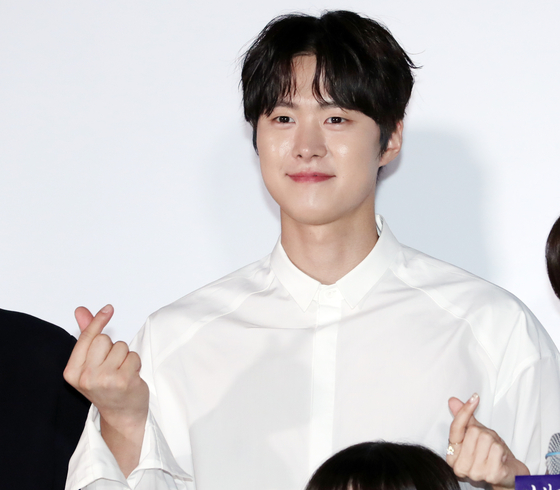 
Actor Gong Myoung will begin his mandatory military service on Dec. 14, according to his agency Saram Entertainment on Tuesday.

To prevent fans from gathering amid the Covid-19 pandemic, the agency did not disclose the exact time and place of his enlistment. Gong is to serve on active duty.

Gong debuted in 2013 through the web series “After School Missions.”